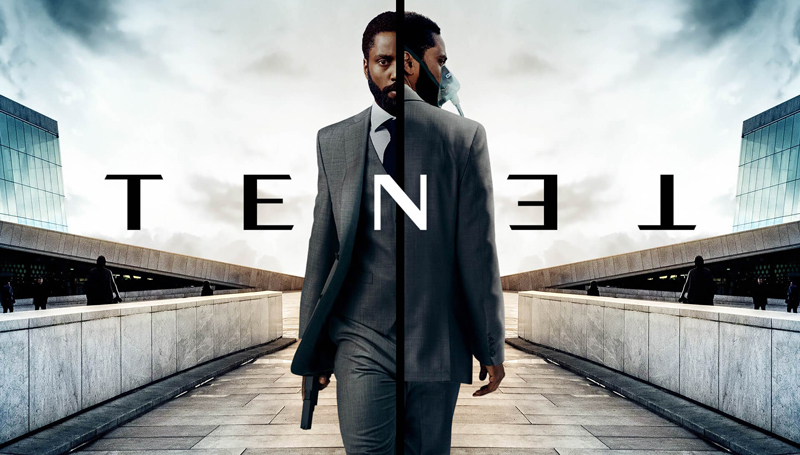 There it goes again.

Warner Bros. Pictures has once again delayed Christopher Nolan's upcoming sci-fi movie Tenet, this time indefinitely. Variety reports that this is a big blow to the cinema industry, due to most American theaters hoping to fully reopen with the debut of Tenet. The movie was originally meant to open on July 17, before being delayed to July 31, then August 12 and now an unknown date.

Warner Bros. chairman Toby Emmerich reassured fans that the movie will still release in 2020, however. “We will share a new 2020 release date imminently for ‘Tenet’,” he said. “Our goals throughout this process have been to ensure the highest odds of success for our films while also being ready to support our theater partners with new content as soon as they could safely reopen.”

Emmerich also hinted at other countries getting to see the movie before America does. “We are not treating ‘Tenet’ like a traditional global day-and-date release, and our upcoming marketing and distribution plans will reflect that,” he said. Tenet could see a rather unconventional series of staggered release dates, with international theaters debuting the movie before American ones.

That’s not all, however. The studio also announced that The Conjuring: The Devil Made Me Do It has been delayed to June 4, 2021. The movie was originally scheduled to premiere on September 11, 2020. This delay is likely due to pending reshoots for the movie, which haven’t been able to take place due to the ongoing pandemic.

The often-delayed Wonder Woman 1984 is sticking to an October 2, 2020 release date however, while Denis Villeneuve’s Dune movie will still launch on December 18, 2020. Tenet will likely get a release date before either of these movies, unless American theatres continue to face this level of uncertainty in September.