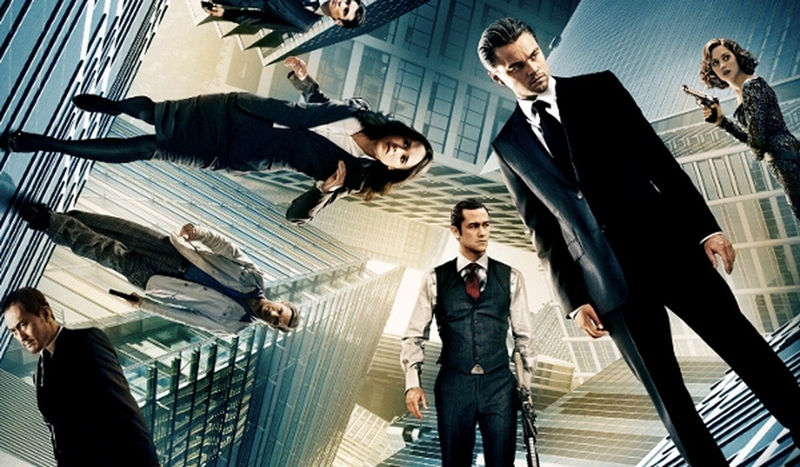 As far as battle royale games are concerned, Fortnite has got to be the oddest one in terms of how it's changed since launch. Because if "watching Inception on Party Royale island" is one of the items on your bucket list, you'll be able to cross that off today (June 26).

Yup, Christopher Nolan's film about dudes entering other dudes' dreams starring Leonardo DiCaprio will be screened not one, but three times for Fortnite players in the United States. Naturally, it wouldn't be fair to exclude everyone outside of that region, so depending on where you are, you'll also be able to watch one of the three available films: Inception, The Prestige, and Batman Begins at select timings. As for why we can't just have Inception screened everywhere, it's apparently due to this thing we call "corporate rights".

Anyway, that won't really be an issue for those of us in Singapore - we're cleared to catch Leo in action later this evening at 8 pm. But while we wouldn't download Fortnite just for the novelty of watching Inception on some in-game island, it is pretty amusing to see how a battle royale game has set up a side gig as a movie theatre, isn't it?