Christopher Nolan is going to screen an entire movie for free... in Fortnite

Christopher Nolan is going to screen an entire movie for free... in Fortnite 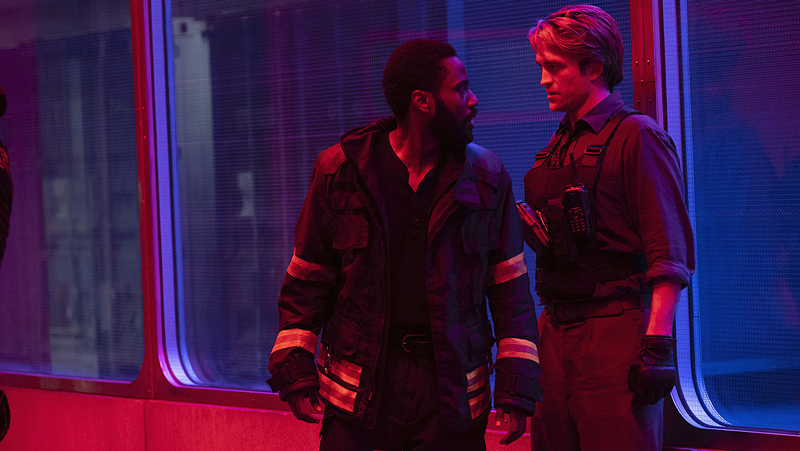 I’m not sure any of us saw this coming.

Earlier today, Christopher Nolan debuted a new trailer for his next film Tenet… in Fortnite! The Game Awards host Geoff Keighley joined in on the announcement as well, later tweeting that an ‘iconic’ Nolan movie would be screened in the multiplayer battle royale game.

The mystery Nolan movie will be screened in Fortnite’s Party Royale mode - where the Tenet trailer premiered as well. The exact movie hasn’t been announced yet, but since it’s described as ‘iconic’, and Inception happens to celebrate its 10-year anniversary this year, I’m inclined to believe it’s Inception.

Just announced during the Tenet trailer premiere - Christopher Nolan is bringing one of his iconic films to @FortniteGame this summer for a full length free screening for fans! pic.twitter.com/ZzmqvhYlpW

Christoper Nolan and Fortnite might seem like an unlikely pairing at first, but this is hardly the strangest Fortnite crossover to date. Travis Scott once performed an entire concert in-game, Emperor Palpatine showed up with serious lore implications for The Rise of Skywalker and Deadpool made an unsurprisingly meta appearance in Chapter 2.

Tenet is still planned for a July 17, 2020 release, despite the ongoing pandemic having caused most theaters worldwide to shut down. According to Deadline, Warner Bros. Pictures will need at least 80% of the world’s theaters to open up for the movie to keep that release date, which seems quite unlikely. Fans should probably brace an impending delay.

Our articles may contain affiliate links. If you buy through these links, we may earn a small commission.
Previous Story
The new ViewSonic ELITE XG270QC gaming monitor is way ahead of the curve
Next Story
Civilization 6 is now available for free on the Epic Games Store