With Apple's event coming up in less than two days, telcos around the world are preparing for the launch of the three new iPhones. Based on leaked teaser images, China Mobile and China Telecom are getting ready to launch the first iPhone with dual-SIM support.

China Telecom's teaser image states that the upcoming iPhone will support dual SIM cards on dual 4G networks. China Mobile's teaser image has an illustration of an apple with two SIM cards. There are also captions suggesting the different uses of the SIM cards such as work SIM, travel SIM and data SIM. 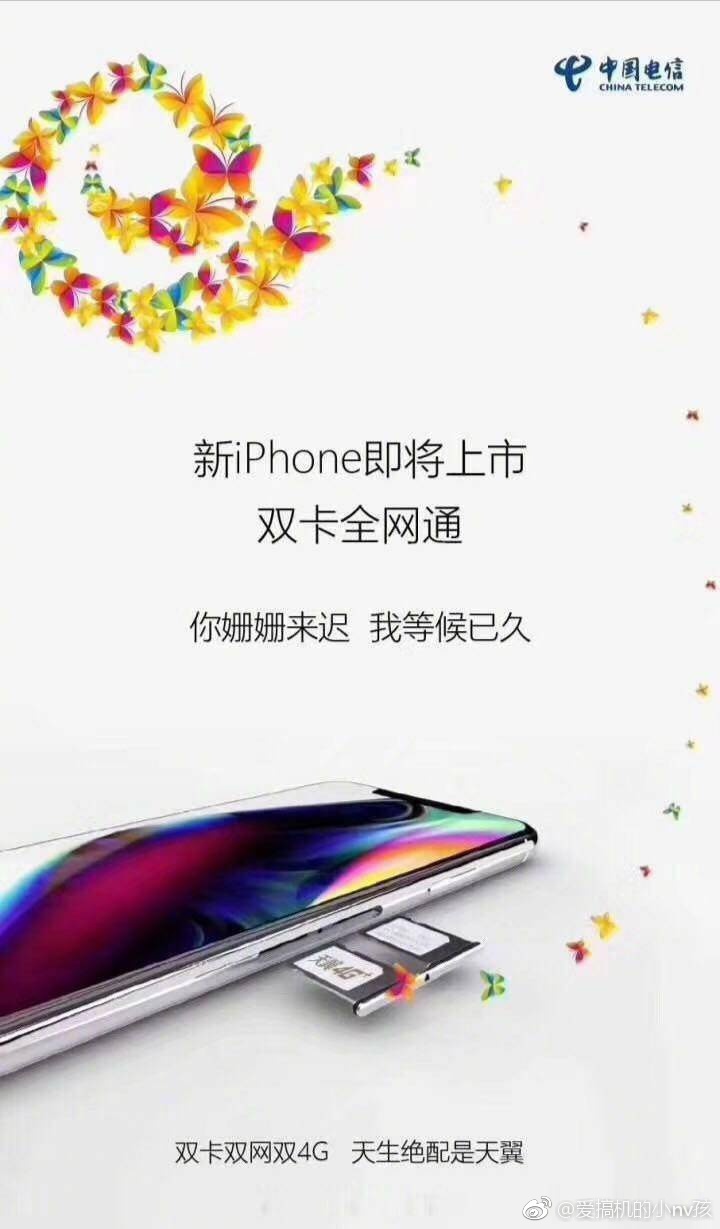 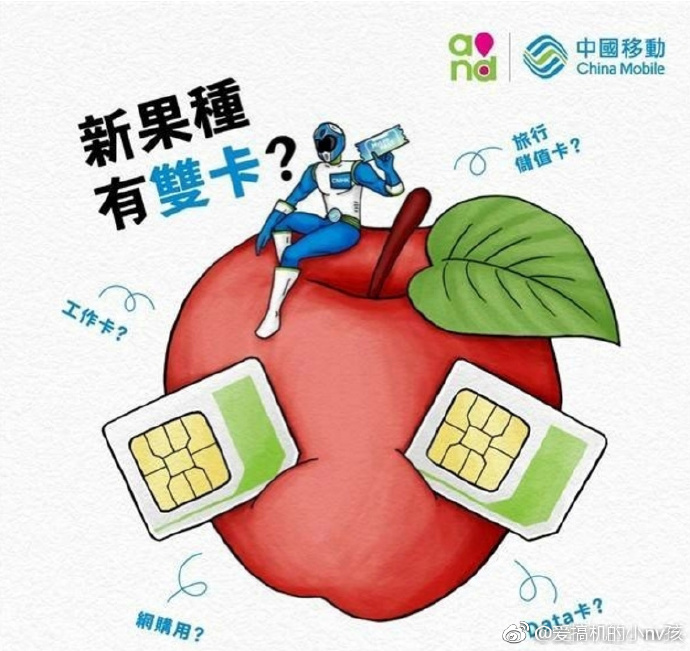 Bloomberg reported in February that Apple is considering to offer a dual-SIM model of the 6.5-inch iPhone in some markets. Reliable analyst Ming-Chi Kuo shared that the 6.1-inch iPhone model could support dual SIM cards while Economic Daily News claimed that the first iPhone with dual-SIM support is exclusive to China. The most concrete evidence of dual-SIM support coming to the iPhone appeared in the references of  iOS 12 beta where there are mentions of “second SIM status” and a “second SIM tray status”.

Join HWZ's Telegram channel here and catch all the latest tech news!
Our articles may contain affiliate links. If you buy through these links, we may earn a small commission.
Previous Story
Purported retail stickers reveal box contents and name of upcoming iPhones
Next Story
Apple in talks to get the world's biggest newspapers to join its subscription service