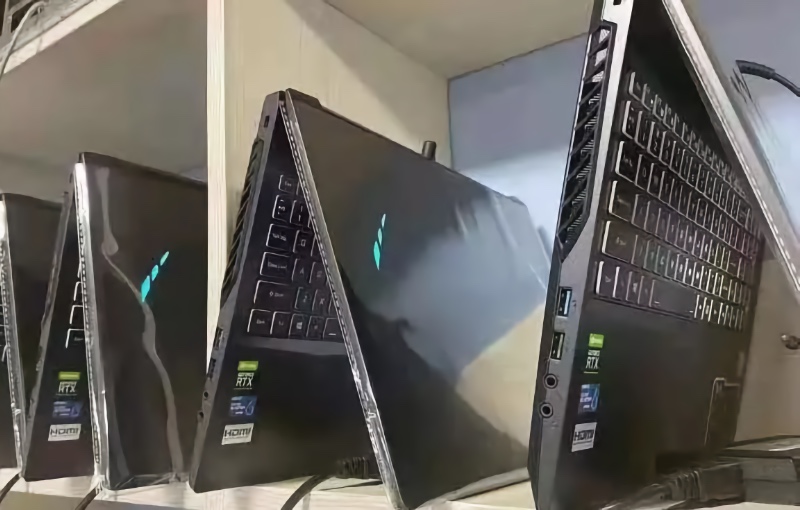 Cryptocurrency is on the rise again. Ethereum, in particular, has seen its value rise over three times since November last year. At the time of writing, a single Ethereum is worth S$2,115.

The rise of cryptocurrency has led miners to scoop up mining hardware. A GPU is absolutely essential, and given the shortage of desktop GPU cards, these enterprising miners have resorted to gaming notebooks.