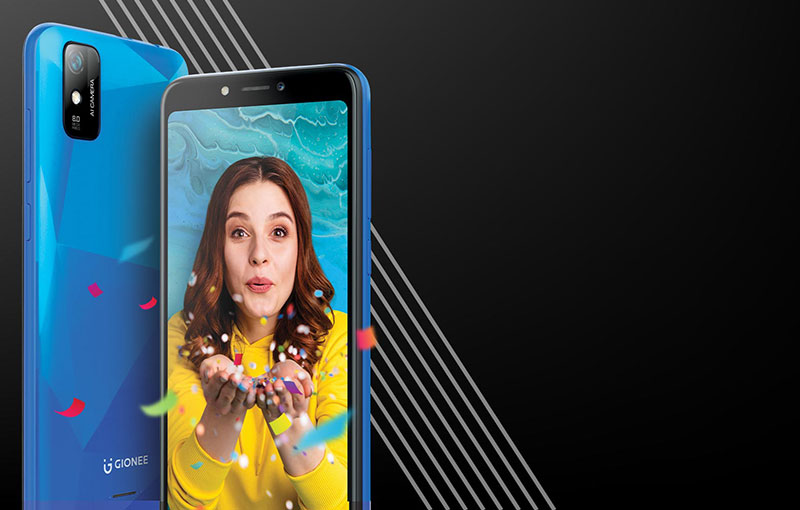 Between December 2018 and October 2019, more than 20 million Gionee smartphones carried malware programmed to help unscrupulous e-advertising platforms rake in money for user interaction (real interaction or otherwise). The scummiest part of it all? The malware was installed by the phone maker itself. 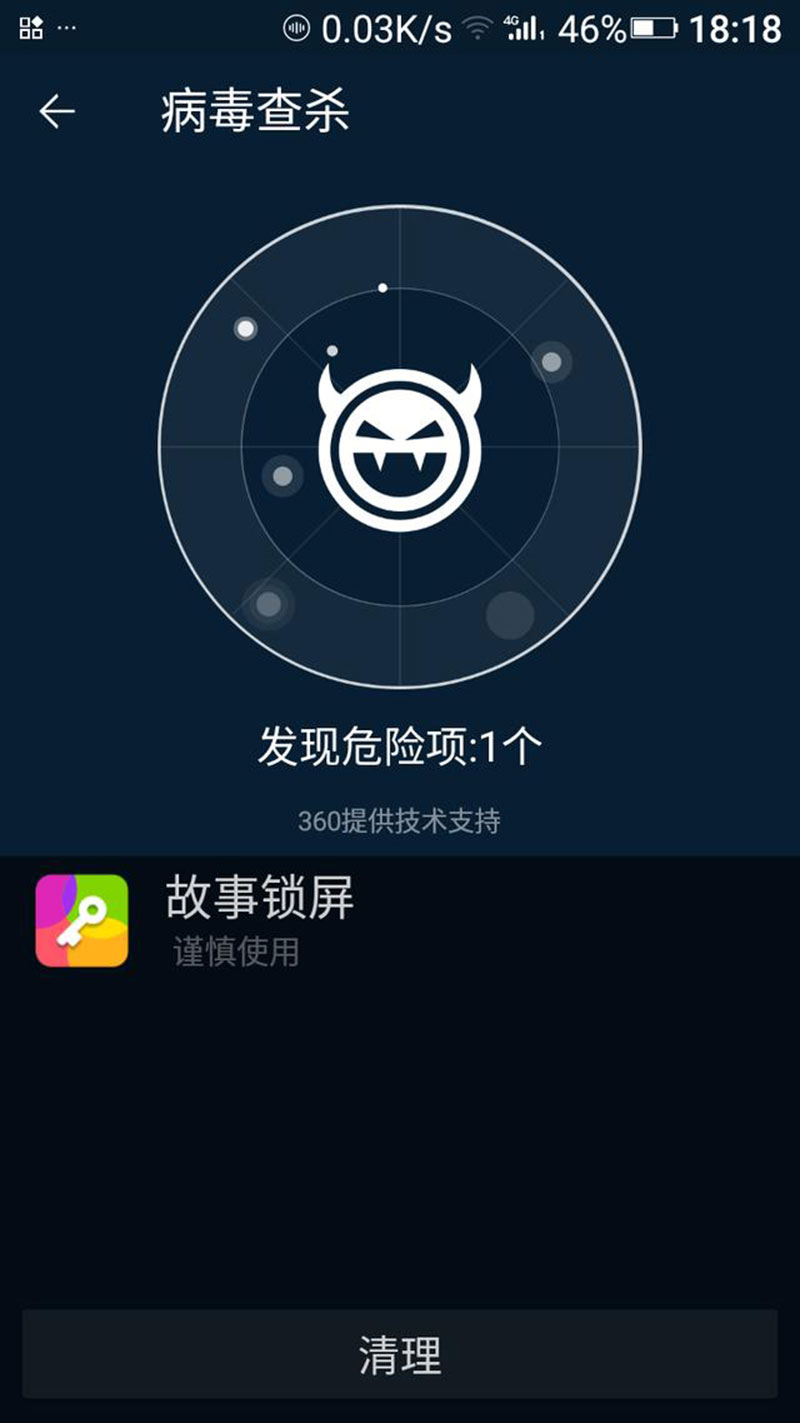 According to court details, Gionee phones were already serving malicious adware and malware before December 2018, but Beijing Baice Technology felt that then-technology was inefficient. To earn more money from unsuspecting users, both companies needed a piece of a software that executed "pull activities" that resembled interaction with online advertising installed onto the phones. The interactions would pay both Gionee and its partner company for successfully serving the installed ads.

As a result, the companies updated Gionee smartphones over-the-air with a trojan horse update under the guise of updating its lock screen. This upgraded the malware within the devices, and were more effective at "pulling". In the 10 months (December 2018 to October 2019), 21.75 million Gionee phones were infected, and both companies raked in CNY27.85 million (S$5.68 million) from serving ads and using the phone's resources to simulate real user interaction with ads.

Join HWZ's Telegram channel here and catch all the latest tech news!
Our articles may contain affiliate links. If you buy through these links, we may earn a small commission.
Previous Story
Chinese gamers review-bomb Monster Hunter: World following a racist pun made in the film
Next Story
Silent Hill creator Keiichiro Toyama has left Sony to help found Bokeh Game Studios