A Chinese company is now the world's most valuable AI startup

A Chinese company is now the world's most valuable AI startup 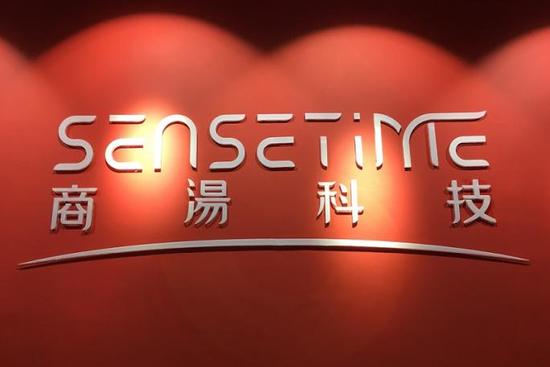 Chinese AI startup, SenseTime, is now the world's most valuable AI startup. After its latest round of funding, which includes a sizable investment from Temasek Holdings and Alibaba, SenseTime now has a valuation of more than US$3 billion.

The three-year-old company, which specializes in systems that analyze faces and images on a large scale, plans to use the funding to develop a service code-named “Viper” to parse data from thousands of live camera feeds - a platform it hopes will prove invaluable in mass surveillance.

As envisioned, Viper will stream thousands of live feeds into a single system that are automatically processed and tagged, via devices from office face-scanners to ATMs and traffic cameras. The ultimate goal is to juggle 100,000 feeds simultaneously. Police will be able to use Viper to track everything from vice and accidents to suspects on blacklists.

SenseTime co-founder, Xu Li, said “It will not affect privacy because only authorized persons can access it.”

Our articles may contain affiliate links. If you buy through these links, we may earn a small commission.
Previous Story
Aftershock updates its laptops with 144Hz displays and Intel’s new 8th-generation processors
Next Story
What is DisplayHDR: VESA announces new, open HDR spec for PC displays