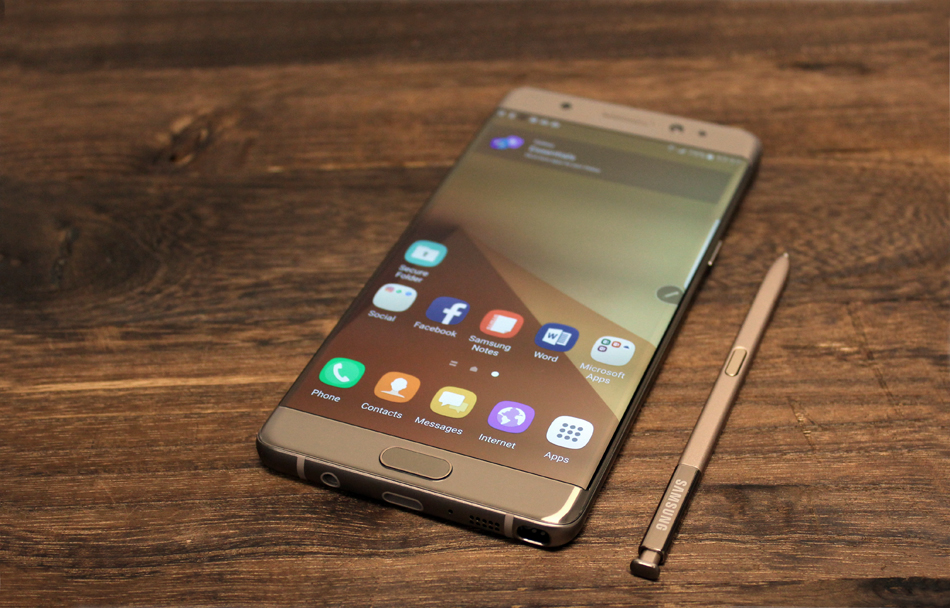 Samsung has come under fire from the state broadcaster in China over its handling of the Galaxy Note7.

According to Reuters, Chinese state broadcaster CCTV posted a commentary piece on its website slamming Samsung for discriminating against Chinese consumers in the country. Calling its behavior as "full of arrogance", CCTV criticizes Samsung for rolling out several replacement options and compensation in the U.S whereas nothing significant is done in China even though there were reports of exploding Galaxy Note7 units.

Forbes reported last week that Samsung only planned to recall 1,858 Note7s sold as testing devices from 20th July to 5th August. The South Korean company insisted that the Galaxy Note7 units sold in China do not come with defective batteries. Canalys research director Nicole Peng stated that the lack of clarity over the situation could lead to a "trust crisis" in China.

In the U.S, an online survey conducted from 21st September to 22nd September indicated that consumer confidence in the Samsung brand dropped following the Galaxy Note7 recall. 34% of existing customers stated that they won't buy another Samsung smartphone. Back in its home country, there were reports of replacement units either overheating or losing battery juice even when being charged.