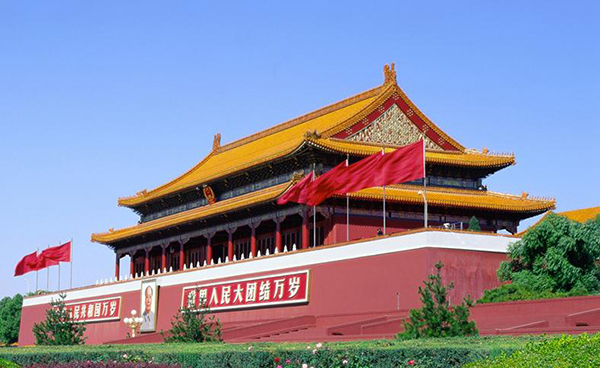 Windows XP was one of Microsoft's best-selling operating systems and many systems still use them today. In fact, the Chinese government intends to continue to use Windows XP on some of its computers despite Microsoft announcing that it was officially ending support for it.

As a result, China has said that it will take it upon themselves to support and patch the aging OS, and has also announced a ban on using Windows 8 on its computers. According to the local Xinhua news agency, the ban was to ensure computer security after Microsoft ended support for Windows XP.

Microsoft in response said: "We were surprised to learn about the reference to Windows 8 in this notice. Microsoft has been working proactively with the Central Government Procurement Center and other government agencies through the evaluation process to ensure that our products and services meet all government procurement requirements."

This is a blow to Microsoft as sales and adoption of Windows 8 have been sluggish thus far, and China is one the biggest markets for PCs. On the other hand, China is looking to wean itself off American hardware and is said to be concerned about NSA's activities and their involvement with tech companies.

Join HWZ's Telegram channel here and catch all the latest tech news!
Our articles may contain affiliate links. If you buy through these links, we may earn a small commission.
Previous Story
MSI Announces Intel Z97 Motherboard Promotion
Next Story
Box's New Android App Opens Almost Any File You Throw at It