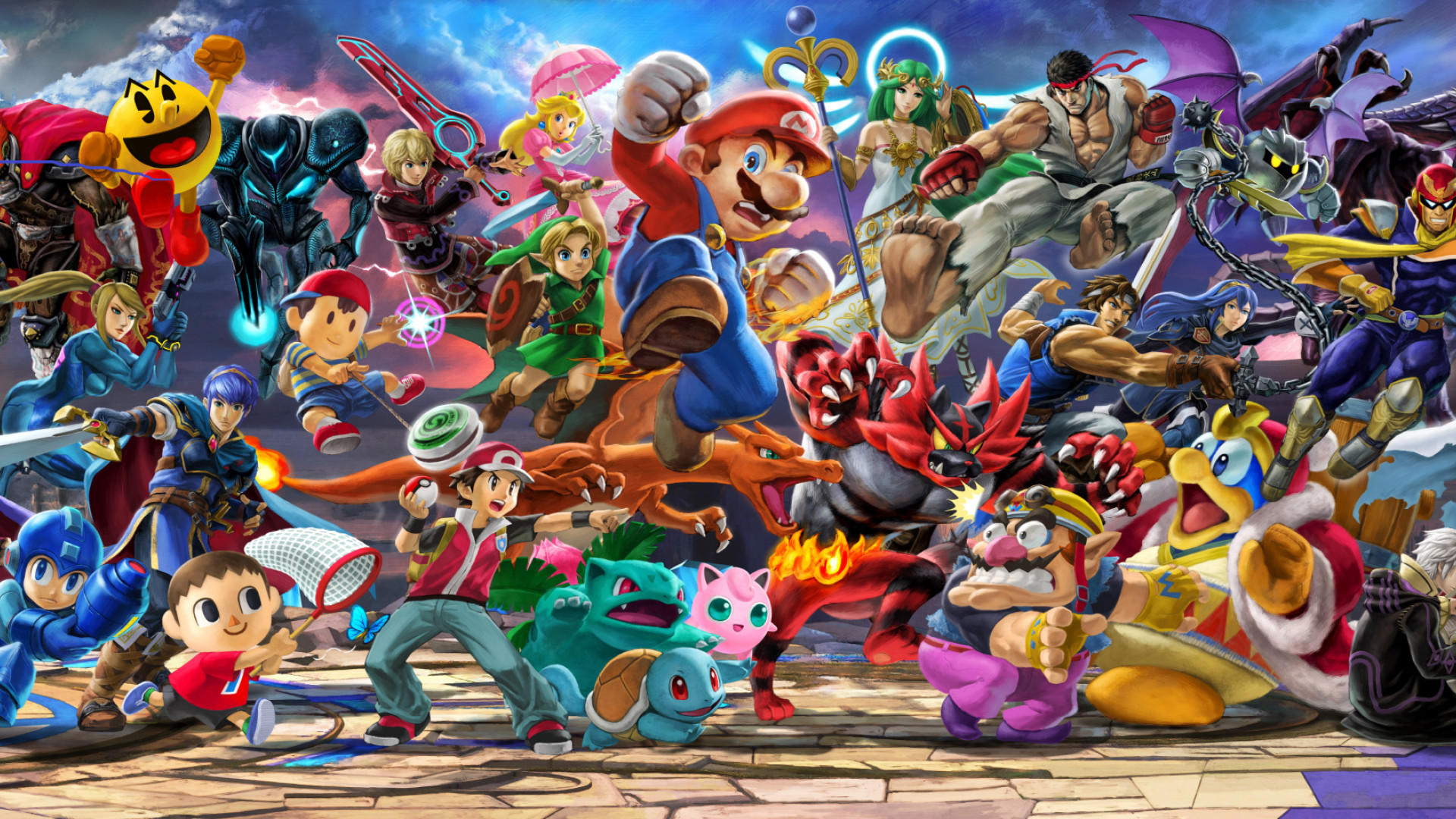 To gamers in the know, it should be apparent that Super Smash Bros. Ultimate is no stranger to downloadable content.

In fact, I daresay the game runs on it. However, constantly adding new paid content – and keeping players happy – is not an easy tightrope to tread. But Smash Bros. Ultimate has been rather successful thus far, so it’s no surprise the numbers continue to roll in.

Anyway, we’re here to tell you that Nintendo will be showcasing yet another DLC character tomorrow, July 30th at 6am PT (9pm SGT)!

This time it’s Hero from the Dragon Quest series, and game director Masahiro Sakurai will be taking him for a spin live in front of the camera. Here’s a tweet Nintendo Versus uploaded, featuring the aptly phrased “A Hero Draws Near!” tagline.

Join Super #SmashBrosUltimate Director Masahiro Sakurai on 7/30 at 6am PT in a video presentation featuring an in-depth look at upcoming DLC Fighter, Hero from the #DragonQuest series! Alongside new details, he’ll be revealing when the fighter will arrive. Be sure to tune in! pic.twitter.com/BSbGmqXo9Y

Of course, while the new character remains the main attraction, the presentation might also cover further details, release dates and news for the competitive metagame, which is great. After all, that’s a big part of the reason Smash Bros. Ultimate remains as popular as it is – the meta is never really stale.

Speaking of which, there was also a recent fiasco over the strategy known as “ledge camping”, which involves a player clinging to a ledge and baiting the opponent to walk over, after which the former would initiate his or her combos.

It’s quite the “cheesy” tactic, and that story certainly deserves its own space. But for now, we’re more interested in seeing what Hero can do!

Join HWZ's Telegram channel here and catch all the latest tech news!
Our articles may contain affiliate links. If you buy through these links, we may earn a small commission.
Previous Story
Samsung is releasing a BLACKPINK themed Galaxy phone, watch and earbuds
Next Story
M1 increases Data Passport activation charges; travellers to Australia and US need to take note too