Check out the new trailer for Terminator: Dark Fate

Check out the new trailer for Terminator: Dark Fate 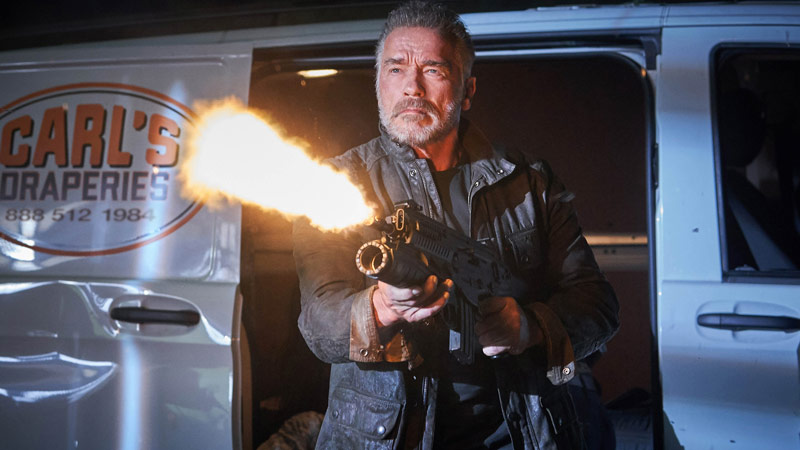 We finally have a new trailer for Terminator: Dark Fate. This movie serves as a reboot of sorts for the franchise, ignoring the events of the last three Terminator movies (Rise of the Machines, Salvation and Genisys). It acts as a direct sequel to Terminator 2: Judgement Day instead, bringing back the original cast of Linda Hamilton as Sarah Connor, Arnold Schwarzenegger as the original Terminator and Edward Furlong as John Connor.

Check out the trailer below:

Dark Fate is set 27 years after Terminator 2, when a new Terminator is sent from the future by Skynet to kill Dani Ramos, a young woman who might someday save the world. Sarah Connor and the original Terminator eventually come to their aid, because of course they do. Typical Terminator end-of-the-world stakes!

Tim Miller, who previously directed Deadpool, is helming this movie with James Cameron himself co-writing the story. If there were ever a Terminator movie to break out of the series’ recent box office and critical slump, this would be it.