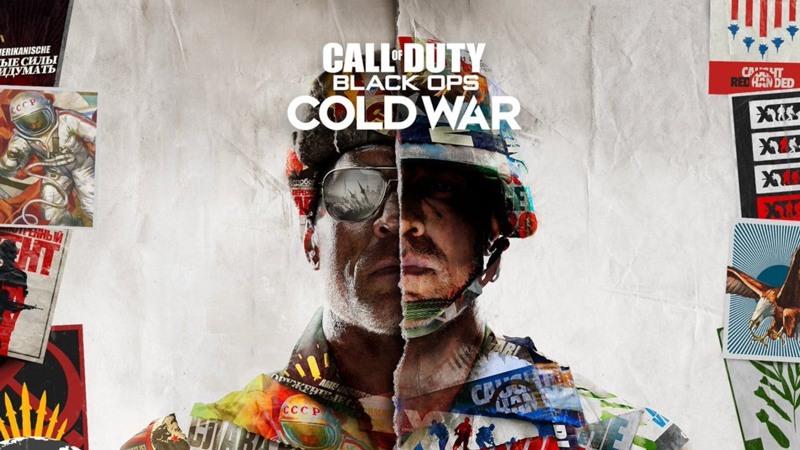 Activision and developer Treyarch have unveiled Call of Duty: Black Ops Cold War’s multiplayer mode! The reveal took place during a special livestream event, where Activision released a multiplayer reveal trailer - with all footage of the game captured on PlayStation 5.

Black Ops Cold War will not feature fast-paced multiplayer with special abilities and stims, unlike previous entries in the Black Ops series. This game brings the series back to its roots, with boots-on-the-ground gameplay set during a tumultuous time in American history. The trailer showed off five maps from multiplayer: Armada, Miami, Crossroads, Moscow and Satellite.

These maps are refreshingly diverse, particularly Armada - which is set in the Black Sea, where warships participate in a bombastic naval battle. Weaponry is now themed after the time period Black Ops Cold War’s story takes place in, and gameplay elements like jumping and sliding have been nerfed to make combat more realistic. Call of Duty: Warzone will remain separate from the mainline Call of Duty titles (including this one), but continue to be updated with Black Ops Cold War-themed content.

Activision also mentioned that this game will feature cross-play between all consoles, including the next-gen PlayStation 5 and Xbox Series X. The trailer gave us a small peek at the game’s zombie mode as well - but it’s clear that Activision has a bigger reveal planned for it down the line.

Call of Duty: Black Ops Cold War will launch on November 13, 2020. If you’re itching to try the game out for free, an open beta period will take place over two weekends beginning on October 8, 2020.

Join HWZ's Telegram channel here and catch all the latest tech news!
Our articles may contain affiliate links. If you buy through these links, we may earn a small commission.
Previous Story
Gearbox shows off new content and next-gen support for Borderlands 3 at PAX Online
Next Story
ViewSonic’s new projectors help bring the movie experience both indoors and out