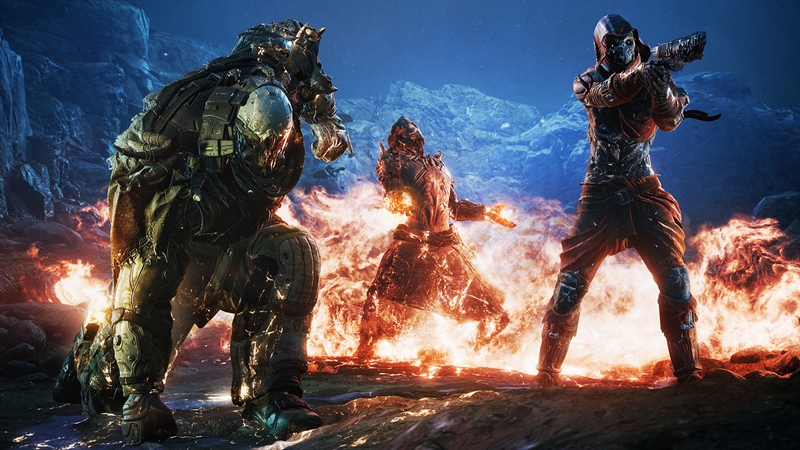 Where there is light, there is also darkness. And where there are cheaters in games, you can trust the ban hammer to be there as well, although many developers are starting to embrace more...unorthodox punishments as well.

From force-deleting players' save files, or sending an unkillable alien assassin to hunt them down in-game, there are many more ways than one to "skin the cat", as people say. And while the team over at People Can Fly isn't doing anything as explosive as nuking your game files to oblivion, they still have some unique punishments waiting in store for people who attempt to cheat in their upcoming title Outriders.

The third-person co-op shooter is set to arrive this Thursday (1 Apr), and it is shaping up to be one of the month's most interesting titles too. But like many other games, there will be a couple of black sheep who aren't averse to playing dirty even on day one. Fortunately, the developer has come up with ways to not only serve these cheaters a taste of their own medicine, but also sabotage them when they try to brag about their ill-gotten gains. 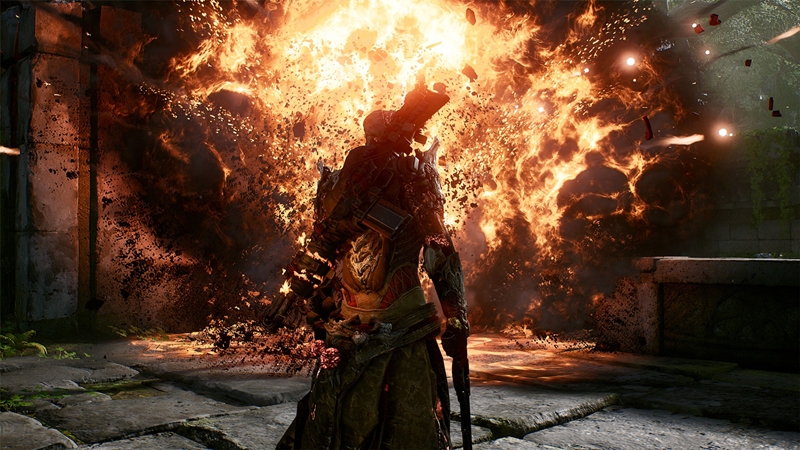 First, players who have been flagged by the system as cheaters will have an account-wide HUD watermark plastered on their screen permanently. While it's not obvious enough to disrupt normal gameplay, that's not really the main idea here. It's actually something far more sadistic - to flag these cheaters out to the community when they try to post their achievements online. Not only will the watermark serve as a permanent reminder of their misdeeds, but they also remove any chance of praise from others. The fact that the watermark is account-wide is just the nail in the coffin - these players won't be able to brag about anything they find ever again, even if it was legitimate.

The second method they've got planned is the usual, but highly efficient brand of "poetic justice" many developers use - putting cheaters up against other cheaters in multiplayer and co-op. This one is fairly straightforward. Not only will cheaters only be matched up with other cheaters, but they'll also be spending an eternity in the matchmaking queue as well. It's amusing - by wasting the developers' time by trying to cheat in the game, their own time gets wasted as well.

Anyway, it is also worth noting that the studio has already shared what they consider as an act of "cheating", and you can peruse the full Steam post here at your convenience. Basically, the use of any performance-altering software (eg. wallhacks, aimbots or trainers) or running the game without the Easy Anti-Cheat protocols will still fall under the purview of dishonest gaming, so for lack of a better ending, just chill and play fair. Honestly, it's not that hard.

Join HWZ's Telegram channel here and catch all the latest tech news!
Our articles may contain affiliate links. If you buy through these links, we may earn a small commission.
Previous Story
Facebook and Google invest in new undersea cables connecting the US and Singapore
Next Story
The Ever Green ship that's stuck on the Suez has been modded into Microsoft Flight Simulator and it's hilarious