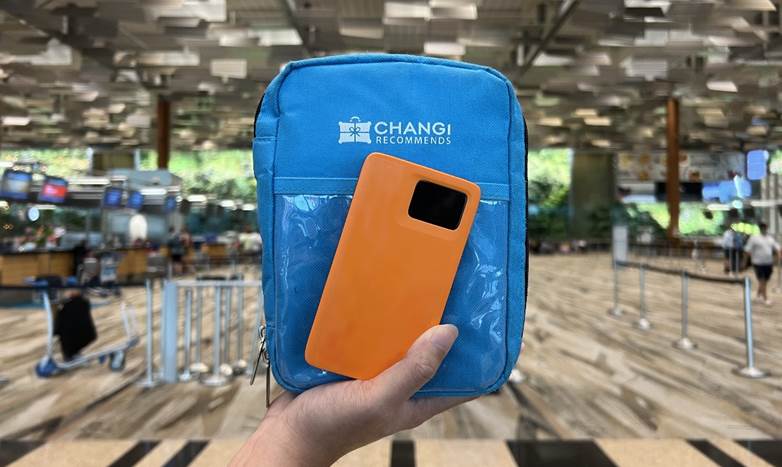 In one of its latest updates, Changi Recommends said that the team has upgraded the rental routers. The new device is called the ChangiWiFi R10 travel router.

It boasts a lightweight build of 175g, and massively improved battery uptimes. In its official statement, Changi Recommends said that the R10 only needs three hours for a full charge, can idle for up to 60 hours, and be used continuously for 30 hours.

The refreshed battery requires only half the old version’s charging time, and it has double the standby hours.

The R10 can connect to up to six devices at the same time, with LTE speeds of up to 150Mbps downlink and 50Mbps uplink.

Join HWZ's Telegram channel here and catch all the latest tech news!
Our articles may contain affiliate links. If you buy through these links, we may earn a small commission.
Previous Story
Berserk will continue under the supervision of Kentaro Miura's close friend Kouji Mori
Next Story
Huawei Watch GT 3 Pro and Watch Fit 2 Active Edition come to Singapore (updated)