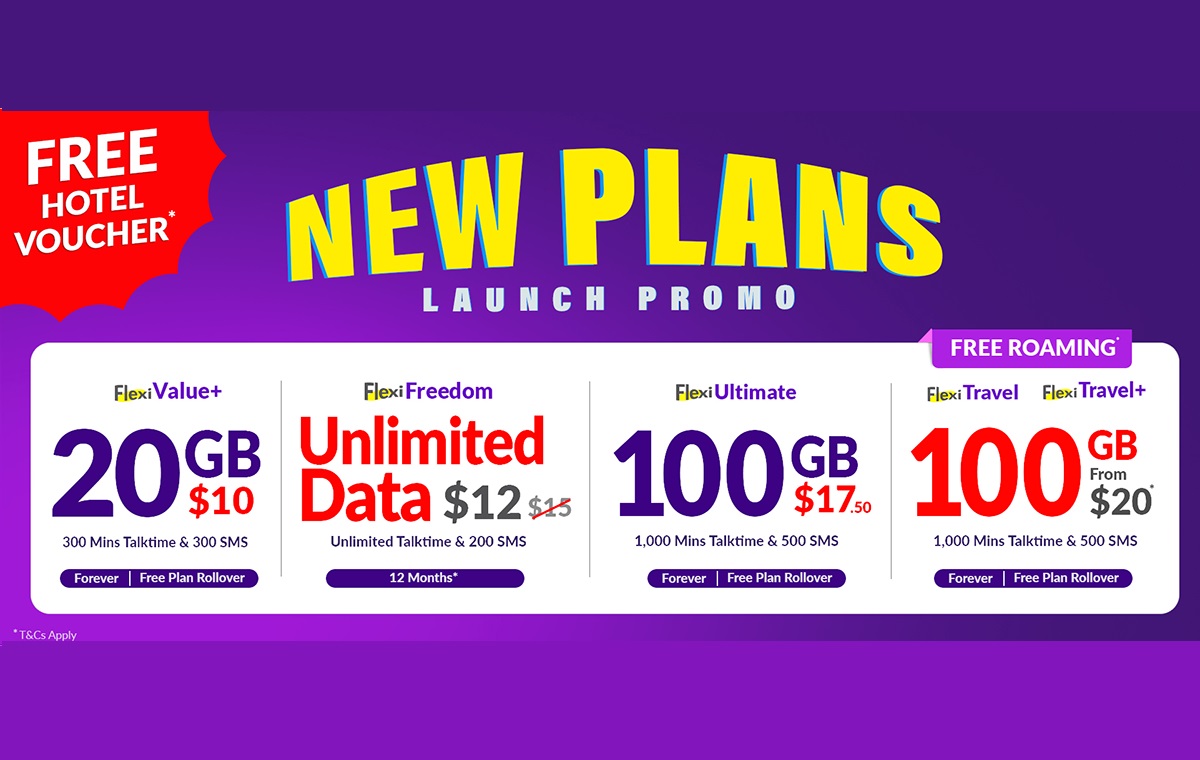 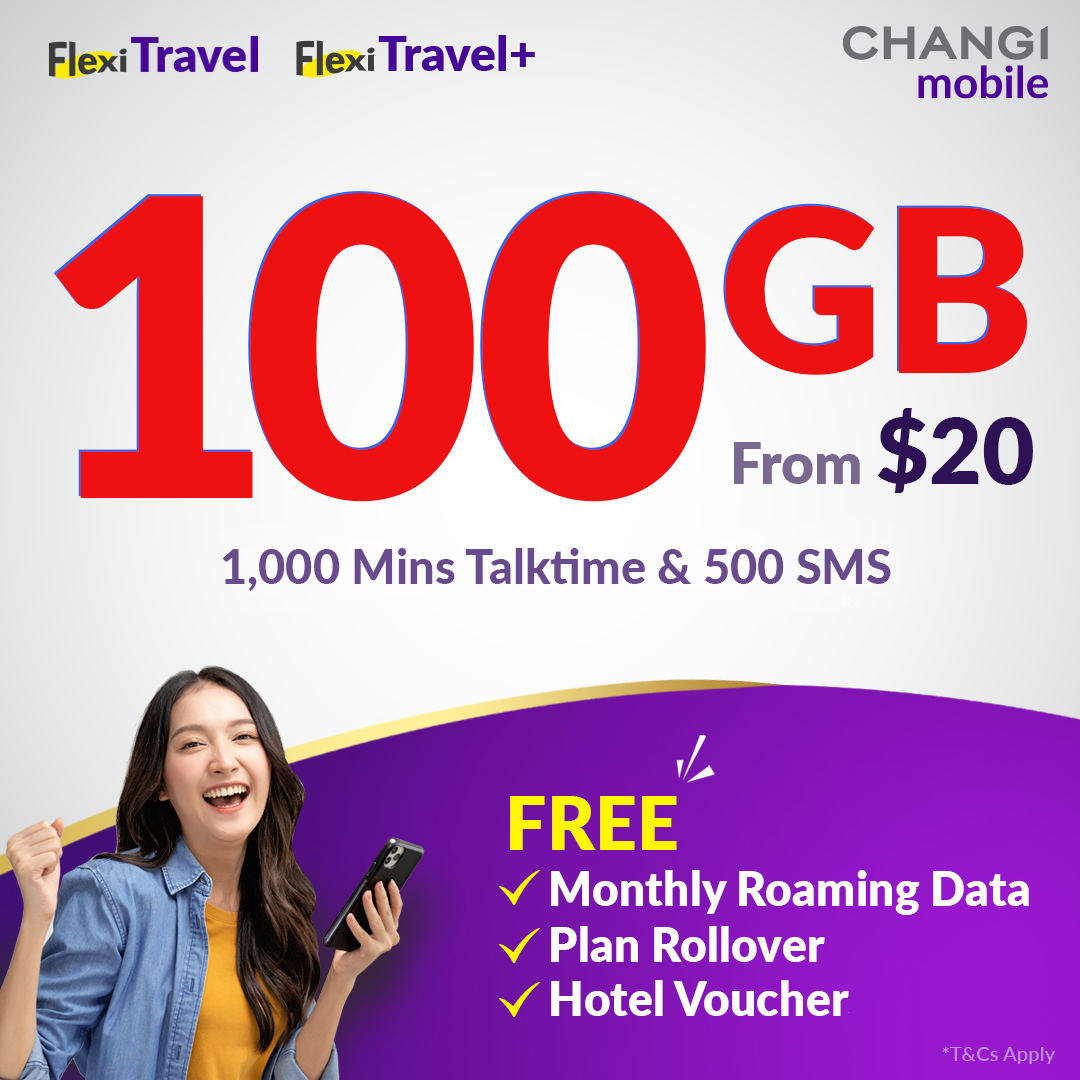 Flexi Travel and Flexi Travel+ are targeted at frequent travellers who don’t need massive data amounts for short trips, or value the convenience of having a perpetually available roaming data plan within reach. It also offers some flexibility, since users can purchase additional roaming data via add-ons to supplement their needs for longer trips out of Singapore.

Subscribers to both travel plans can also get free rollover all of their data, talktime, and SMSes to the following month if unused. The rollover typically costs S$1/month, and its FAQ said that the carryover is limited to one month (so you can’t tap into unused data bundles from two months ago, or more).

The main difference between Flexi Travel and Flexi Travel+ plans are the territories covered for roaming data. Below’s a quick-and-easy table for reference. 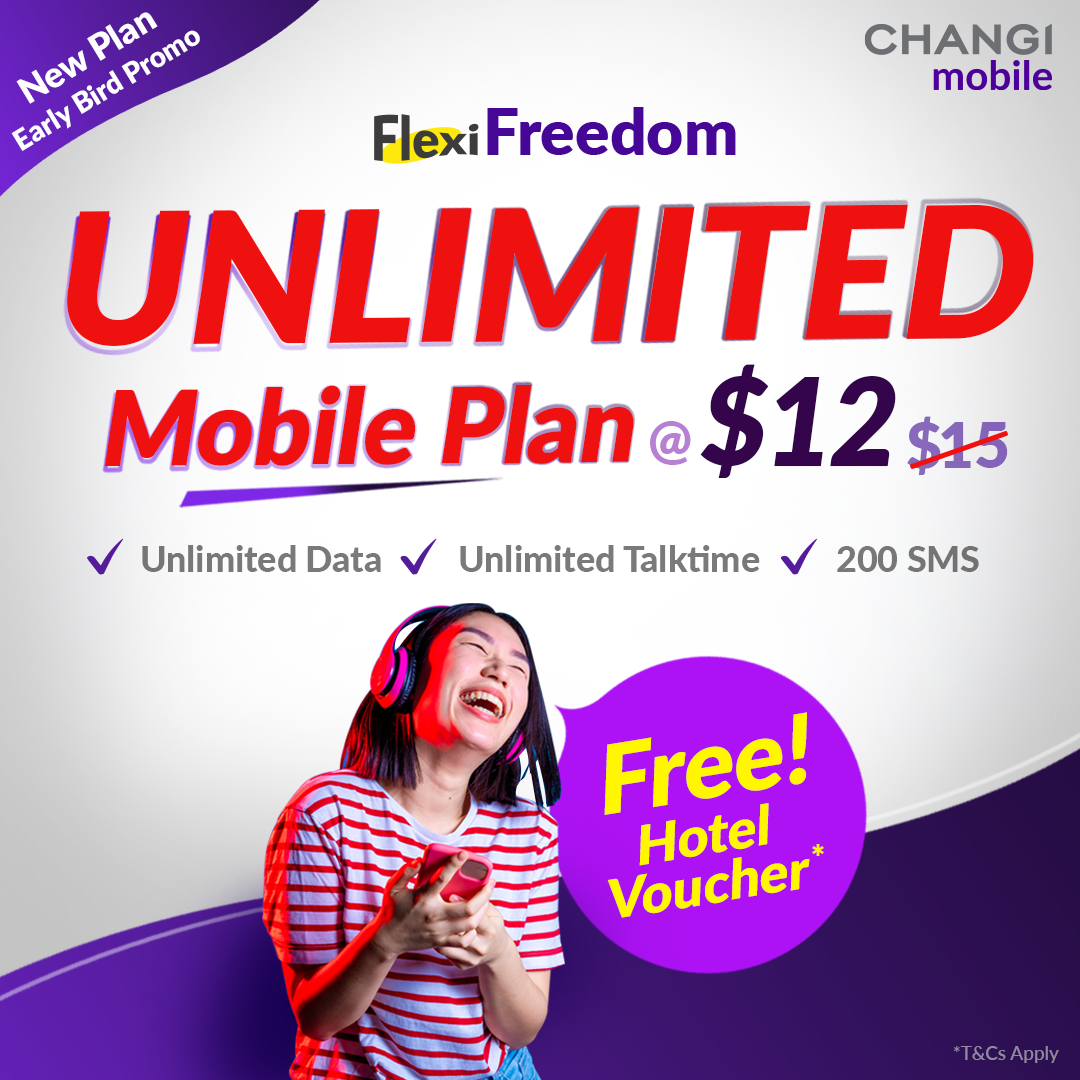 Changi Mobile’s base plans see a price refresh, and an upsize for its value-for-money plan.

Flexi Freedom, a new plan with “unlimited” data (25GB + unlimited streaming speed data) and 200 SMSes is S$15 per month. It’s now going at a promo price of S$12 per month for the first 12 months if you use the 3FREEDOM12 promo code. While the plan doesn’t mention any talktime allotment, it still has free incoming calls and free caller ID.

Changi Mobile is a fairly new entrant to the MVNO market at just about a year old, but it has already gained a strong following based on our readers’ votes in Tech Awards 2022.

Join HWZ's Telegram channel here and catch all the latest tech news!
Our articles may contain affiliate links. If you buy through these links, we may earn a small commission.
Previous Story
Apple highlights efforts for World AIDS Day
Next Story
OMRON taps robotics for its latest logistics-based Automation Center