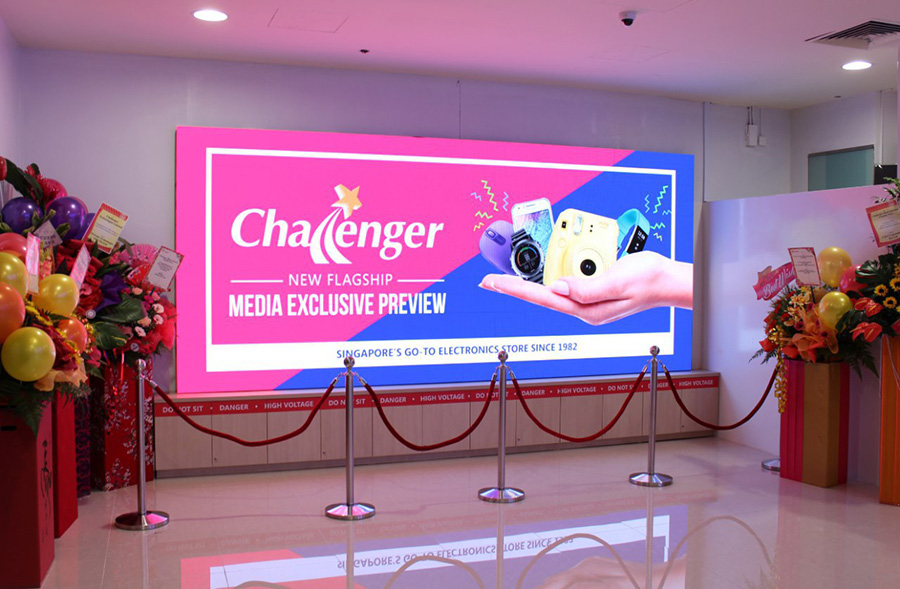 Last year, the Challenger flagship megastore at Funan DigitaLife Mall was closed as the mall was to undergo redevelopment. Now, Challenger has reopened its flagship at Bugis Junction, which is literally just down the road - North Bridge road, in this case - from where Funan used to be.

The new Challenger flagship store at Bugis Junction spans a floor area of 14,000 square feet and it is home to just about any tech gadget under the sun, including notebooks, cameras, storage devices, networking devices, headphones, speakers, monitors, accessories, and much more. While it's nowhere as expansive as the old Funan flagship store, this new store is twice as large as the next biggest store located in Vivocity (8,000 square feet). Here's a speedy walkthrough of the new store:-

The new flagship store has also been planned with data captured from online shoppers on Hachi.tech - Challenger’s online shopping website. It features 15 concept zones with merchandise that has been curated using data analysis from Hachi.tech. 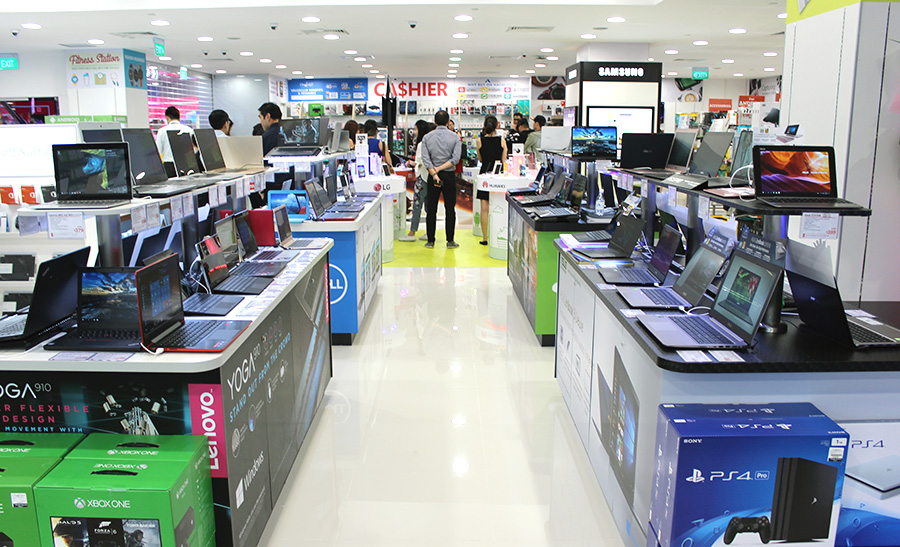 Some standout zones include “Intelligent Living”, which features smart devices such as routers, security cameras, and smart home devices.

Another interesting zone is the “Fitness Station”, which showcases the latest smartwatches, activity tracks, and health accessories.

There’s also “PLG” or “Priced Low 2 Go”, which is home to numerous accessories such as cables and adapters, and with prices beginning from just S$2!

According to Challenger, the entire layout and merchandise display has been planned to make shopping more efficient and pleasant. Shoppers will be able to locate the things they want to buy more quickly. 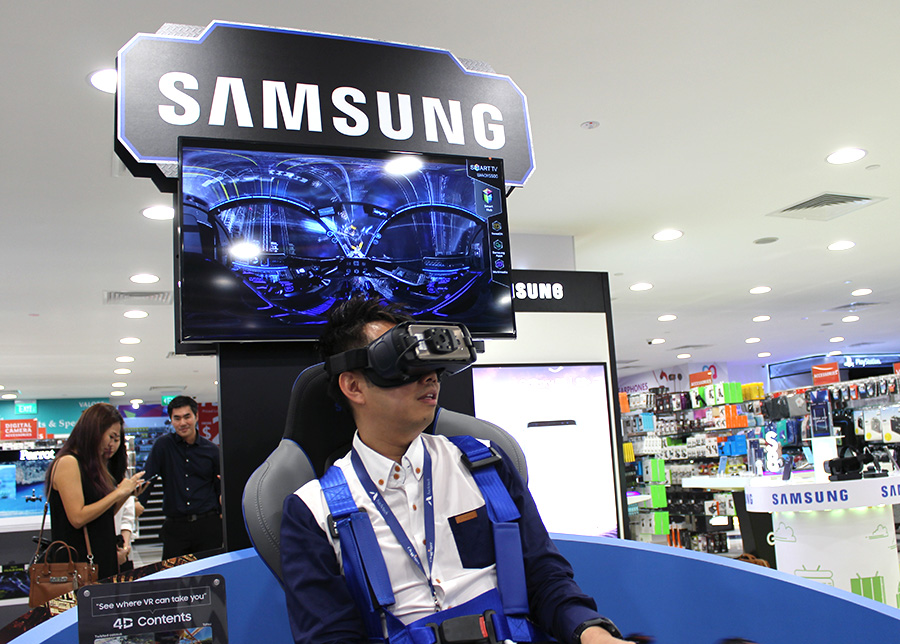 In addition to these zones, Samsung is also showcasing the VR capabilities of its new Galaxy S8 and S8+ phones with its special Galaxy Plus VRcade booth. At this booth, customers can enjoy an immersive VR gaming experience with the Galaxy S8 and S8+ and Gear VR.

The new Challenger flagship store at Bugis Junction will hold an exclusive members-only sale this Saturday and Sunday (29 and 30 April), with attractive discounts and exciting hourly deals. Here are some of the activities stacked up for the members-only sale days:-

The store will open to the general public on 1st May.

In the meantime, you can check our gallery here to see what you can expect from the new store.

Join HWZ's Telegram channel here and catch all the latest tech news!
Our articles may contain affiliate links. If you buy through these links, we may earn a small commission.
Previous Story
Peer-to-peer payment for Apple Pay could be available this year
Next Story
Getting the Galaxy S8? Don't forget their S$38 after-sales offer, Samsung Concierge