CFx is the next evolution for memory cards

CFx is the next evolution for memory cards 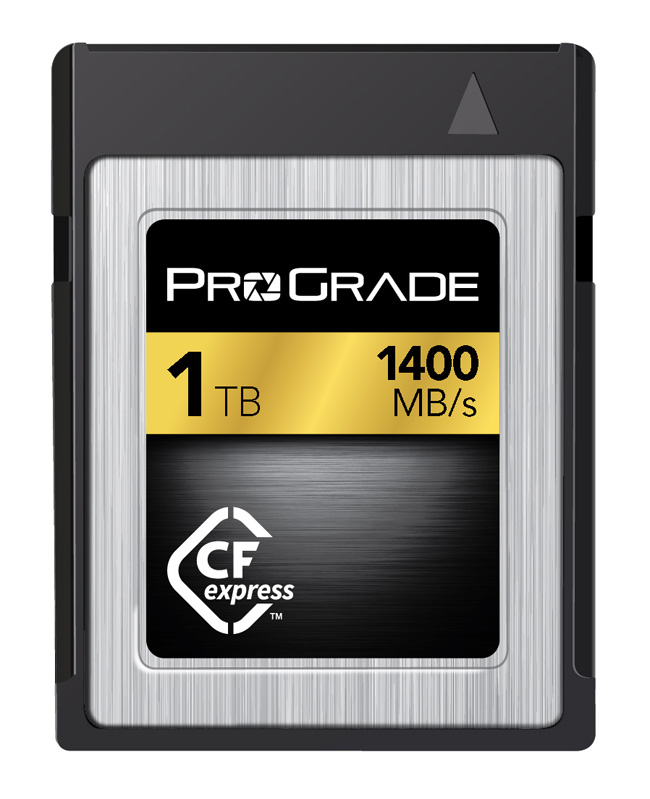 The CFx Type B format factor uses two PCIe bus lanes for greater throughput and adds the logical device interface capability of NVMe (Non-Volatile Memory express). This allows it to add features like queuing and parallelism, allowing the card to perform much faster.

Here are the main benefits of CFx Type B:

ProGrade Digital’s CFx card also includes thermal throttling capabilities, so transfer speeds will be automatically be lowered if temperatures go above 70oC for a sustained period, preventing data loss. Here’s two graphs to illustrate the use cases for the new format. 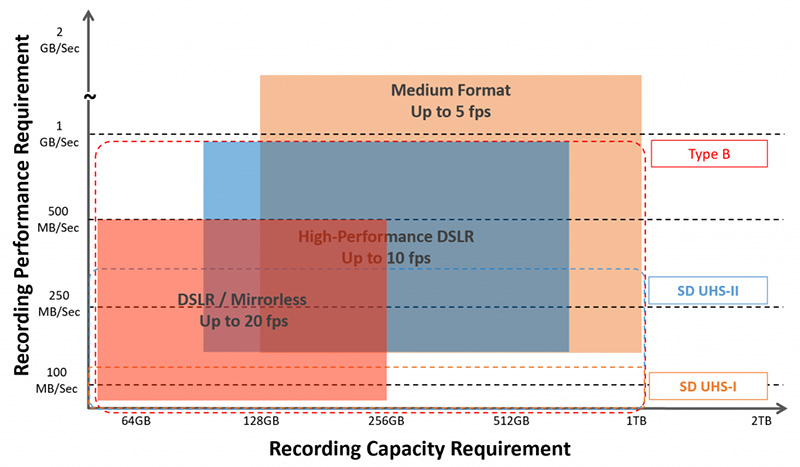 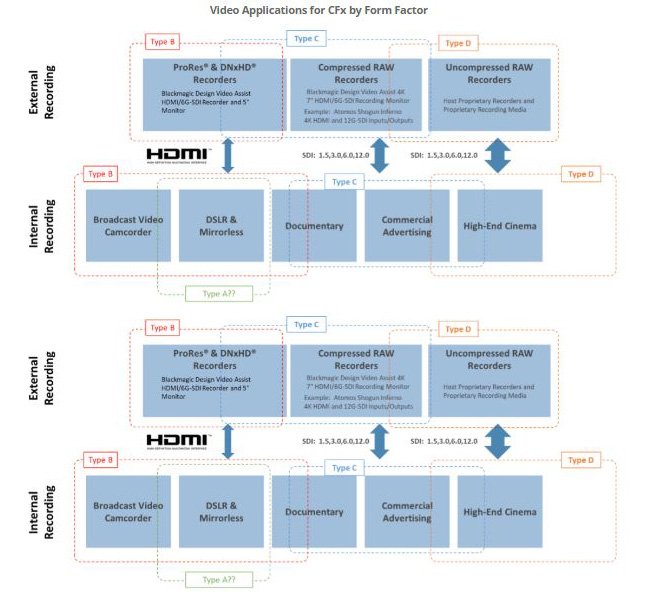 Join HWZ's Telegram channel here and catch all the latest tech news!
Our articles may contain affiliate links. If you buy through these links, we may earn a small commission.
Previous Story
The Gigabyte M.2 PCIe SSD is the company's first NVMe-compliant PCIe-based SSDs
Next Story
Xiaomi launches the Mi 8 Lite and Mi 8 Pro in China