This is the most extensive lineup that ASUS ROG has refreshed in recent years and there are so many models here that there's practically one for everyone - gamers and content creators - depending on your budget. 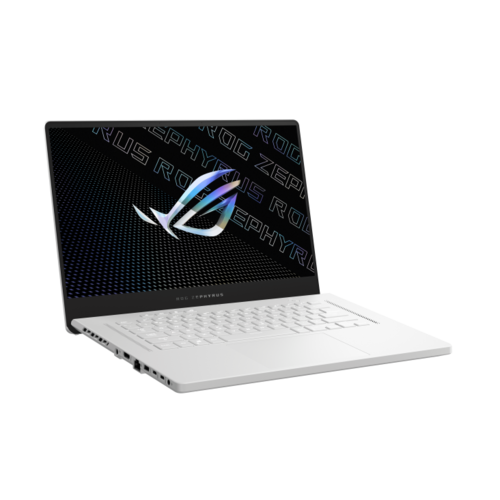 The Zephyrus G14 is a really great laptop that performs well in gaming and everyday performance, and you can read up on our review to get up to speed. While the G14 gets upgraded with a faster Ryzen 9 5900HS processor, the new G15 is an upsized version that comes with a 15.6-inch display and the same AMD processor.

Both gaming notebooks will have QHD displays running at high refresh rates of 120Hz. Content creators will also be pleased to know that both notebooks' display are Pantone Validated with a DCI-P3 at 100%. The Zephyrus G14 comes paired with the RTX 3060 GPU, while the G15 allows you to pick between the RTX 3060, 3070 or 3080. 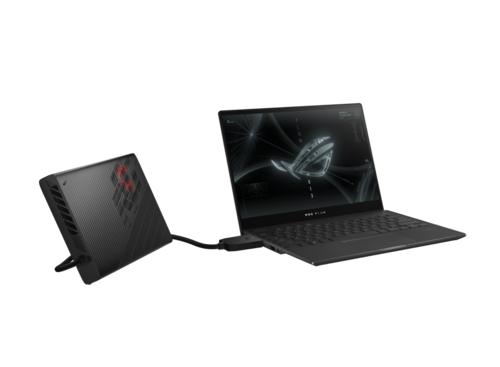 Quite possibly the most exciting gaming notebook from ROG, the Flow X13 this compact gaming laptop comes with an external graphic card dock that can house up to an RTX 3080 within.

Its specifications are pretty impressive. A 13.4-inch IPS touch display running at an unusual 3840x2400 resolution and paired with either a Ryzen 9 5980HS or Ryzen 9 5900HS, this notebook serves as a great portable working machine with additional GPU horsepower when you need it. 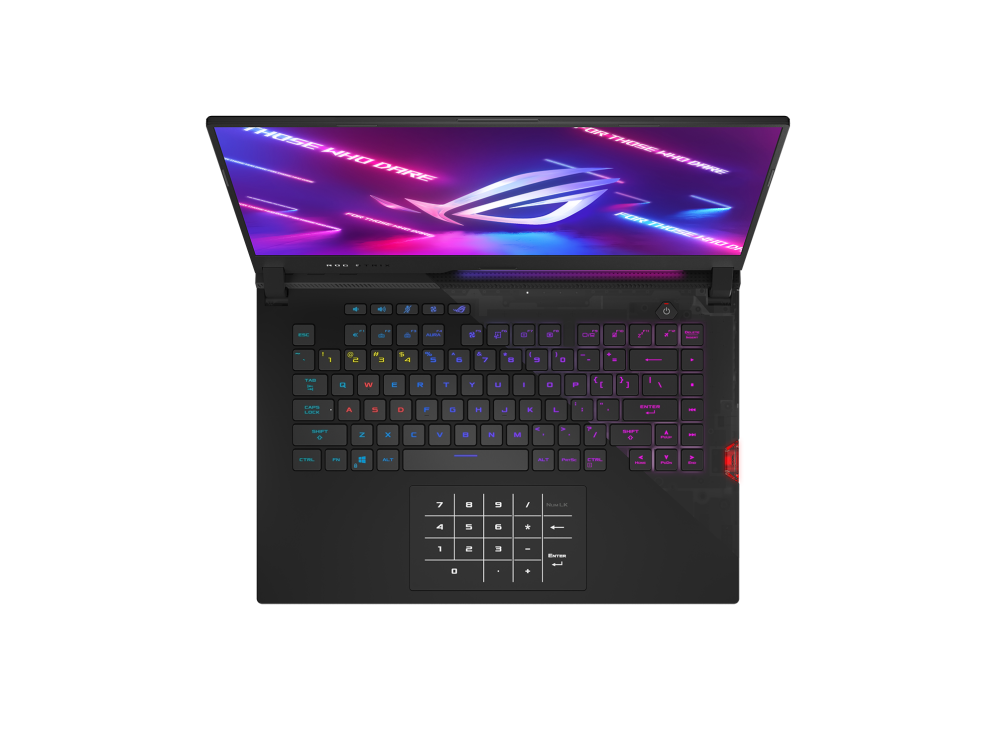 Like the Zephyrus G series, the 15 and 17 denote the screen size differences and under the hood, they feature practically the same specifications. The Scar 15 includes an Optical Mechanical Keyboard that has configurable Per-Key RGB with a 1.9mm travel distance and fast 0.2ms response time. Powering up both gaming notebooks is the Ryzen 9 5900HX, and either a choice of RTX 3060, RTX 3070 or RTX 3080..

Like the ROG Zephyrus S15 which we reviewed here, the Strix Scar models use liquid metal thermal compounds to cool the components down at a more effective thermal conductivity rate than thermal grease. 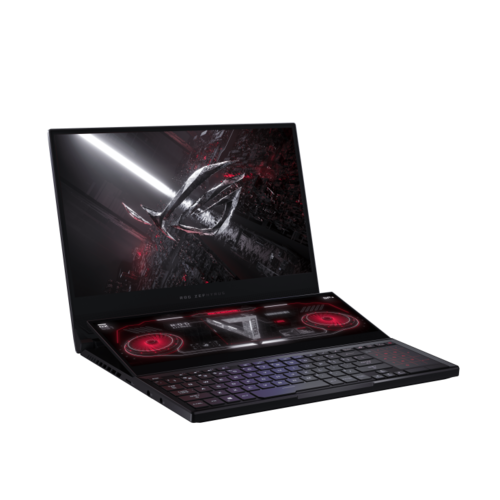 We have seen the dual-screen Zephyrus Duo before. For 2021, ROG has given it a different moniker - Zephyrus Duo 15 SE. It still looks the same as its predecessor, but as with most gaming notebooks announced, the differences lay beneath the chassis.

So while it still sports the same 15-inch display that running a 4K panel with 120Hz refresh rate, the gaming notebook is now powered by the AMD Ryzen 5900HX mobile processor and NVIDIA's RTX 3080 GPU.

The ROG Zephyrus Duo SE will be available for S$6,998.

Join HWZ's Telegram channel here and catch all the latest tech news!
Our articles may contain affiliate links. If you buy through these links, we may earn a small commission.
Previous Story
New Epson WorkForce scanners want to help make paperless offices a reality
Next Story
Nothing is the official name of Carl Pei's new company