PSA: Certain networks names will disable Wi-Fi on your iPhones

PSA: Certain networks names will disable Wi-Fi on your iPhones

Note: This article was first published on 5 July 2021. 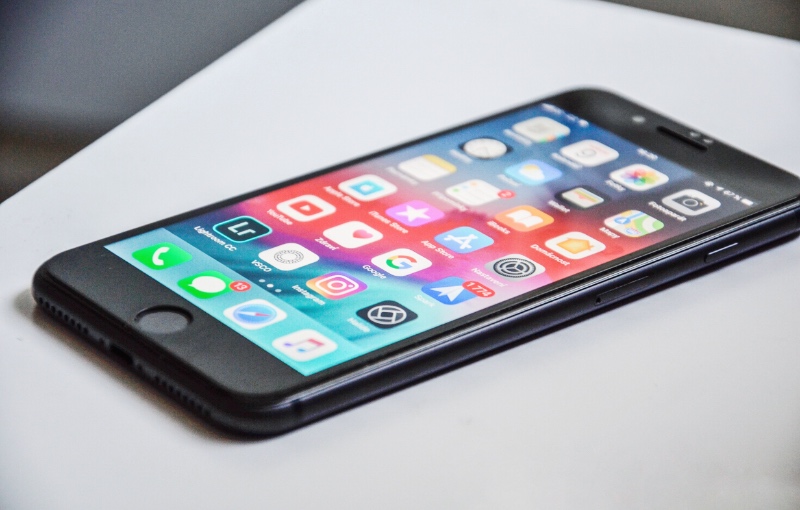 A security researcher has discovered another Wi-Fi name that will disable Wi-Fi on your iPhones.

Carl Schou tweeted that if an iPhone comes within range of a Wi-Fi network named "%secretclub%power", then that iPhone will lose Wi-Fi connectivity and any other Wi-Fi related functions.

You can permanently disable any iOS device's WiFI by hosting a public WiFi named %secretclub%power
Resetting network settings is not guaranteed to restore functionality.#infosec #0day

This bug reportedly persists even if you reset network settings. The only fix is a hard reset of the device.

Given the severity of the bug, we do not recommend users try this.

Weeks ago, Schou also discovered another Wi-Fi related bug. He found that if an iPhone connected to a network with the name "%p%s%s%s%s%n", this action disables the phone's Wi-Fi and networking features like AirDrop. Fortunately, this bug can be fixed more easily by resetting the affected phone's networking settings in the Settings app.

the ‘%[character]’ syntax is commonly used in programming languages to format variables into an output string. In C, the ‘%n’ specifier means to save the number of characters written into the format string out to a variable passed to the string format function. The Wi-Fi subsystem probably passes the Wi-Fi network name (SSID) unsanitized to some internal library that is performing string formatting, which in turn causes an arbitrary memory write and buffer overflow. This will lead to memory corruption and the iOS watchdog will kill the process, hence effectively disabling Wi-Fi for the user.

With that in mind, there are likely more variants of these bugged network names with %s, %p and %n character sequences that we've yet to hear about.

We recommend people not joining any network with the % character in their names.

Source: 9to5 Mac, The Verge

Join HWZ's Telegram channel here and catch all the latest tech news!
Our articles may contain affiliate links. If you buy through these links, we may earn a small commission.
Previous Story
Samsung reportedly confirmed date for its next Galaxy Unpacked event
Next Story
The Witcher 3's next-gen update will include content from the Netflix show