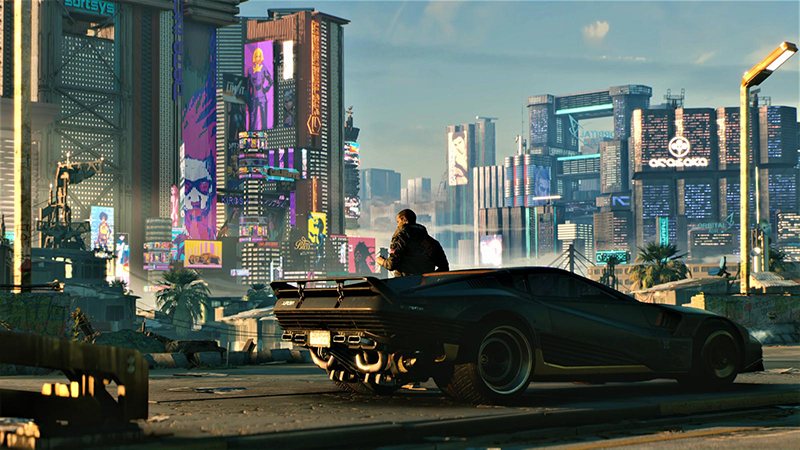 CD Projekt Red, the developer of the hotly-anticipated role-playing game Cyberpunk 2077, is reportedly crunching ahead of the game's release in November, despite earlier promising that it would not force overtime on the game. According to Bloomberg, the Polish game developer has moved to a 6-day work week, and the crunch period will be spent mainly troubleshooting bugs as the game has already been sent to Microsoft and Sony for console certification.

In an email to staff earlier this week, CD Projekt Red studio head Adam Badowski wrote that the studio would be entering "overdrive", which meant "your typical amount of work and one day of the weekend". Badowski took responsibility for the decision, acknowledging that it flew in the face of what the company had said earlier about avoiding crunch. However, with the game's launch looming in November, it seems like this was the only solution as they've exhausted "all other possible means of navigating the situation".

Another CD Projekt Red employee, speaking anonymously to Bloomberg, also claimed that some workers had already been working nights and weekends for over a year.

Polish labour laws require employees to be compensated for overtime, and workers will be paid for putting in 6-day weeks. Badowski tweeted that everyone will be "well-compensated" for the extra time they put in, and 10% of the annual profit the company generates in 2020 will be split among the team.

This is not the first time that CD Projekt Red has come under fire for crunching – the making of The Witcher 3: Wild Hunt reportedly involved a significant amount of overtime as well and may have contributed to some employees leaving.

Cyberpunk 2077 has already been delayed multiple times and is currently set for release on 19 November.

Join HWZ's Telegram channel here and catch all the latest tech news!
Our articles may contain affiliate links. If you buy through these links, we may earn a small commission.
Previous Story
Google's updated Chromecast finally gets its remote as well as new Google TV function
Next Story
Facebook introduces new Messenger experience to Instagram DMs