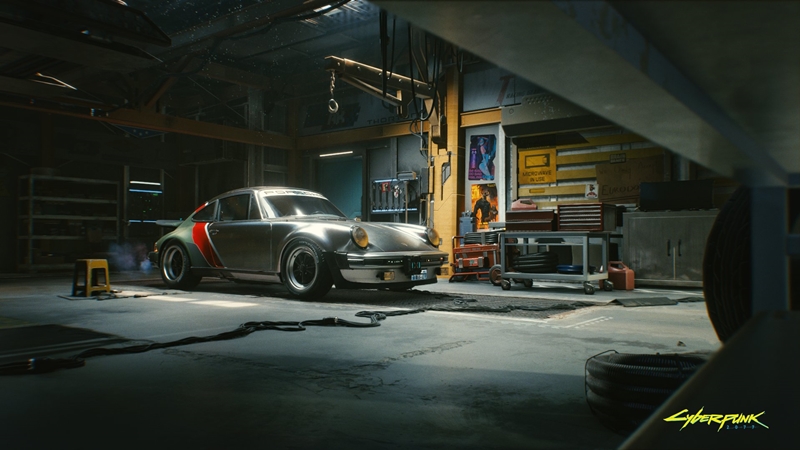 When it comes to sports cars, or just automobiles in general, I'm not really the sharpest tool in the shed. But while I can't spit out random technical facts about them offhand, I do at least have a few favourites, one of which is the Porsche 911 Turbo. And now, CD Projekt RED is bringing it into Cyberpunk 2077, so there goes more of my November budget.

Not that I wasn't going to get it in the first place. To refresh your memory, the game is set for release on Nov 19 for all major gaming platforms, with the Google Stadia version following a few hours later (Pre-orders are open now!). Anyway, back to the car.

According to CD Projekt's press release, the iconic car (which first came out in 1974) will not only be a fully drivable vehicle, but it will also be attributed to Johnny Silverhand, who is played by the ever-breathtaking Keanu Reeves. The developers noted that they needed a car that was not only classy, but legendary enough to match Silverhand's charismatic, rebel-boy aura, and they eventually settled on the 911 Turbo.

It's not just a copy-pasted version though. Far from it. While the re-imagined 2077 version retains the general aesthetic of the model we're familiar with, it does have a few new additions, including a front-attached lidar, a set of "sensors and elements" that make the car easily identifiable from the air and electronic mirrors with monitor screens inside.

That's already pretty cool, but the real kicker is as you might have guessed: a real-life version of the 2077 car has been made as well, and will be available on display outside the Porsche Museum in Stuttgart from October 15-22. Anyway, that's enough talking - here are some more pictures! 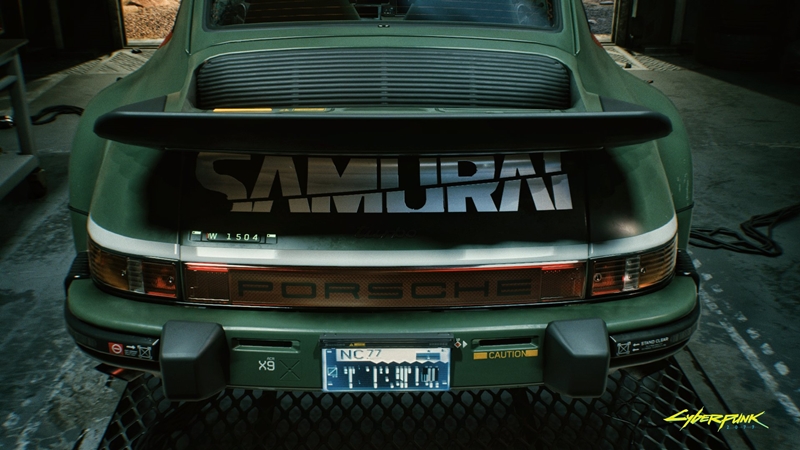 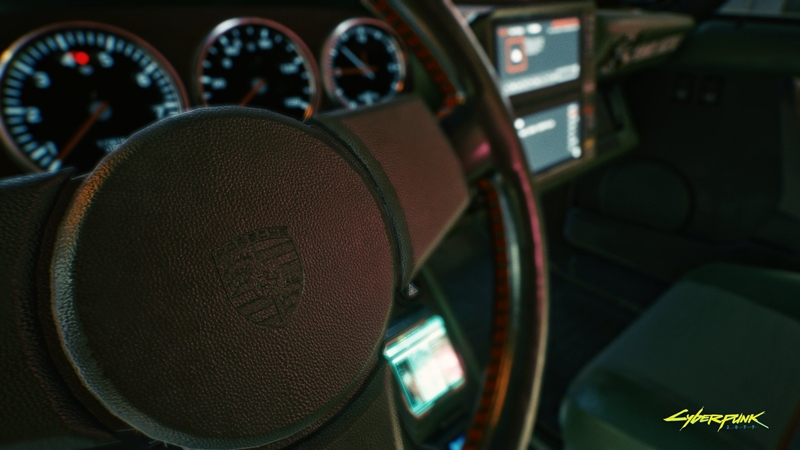 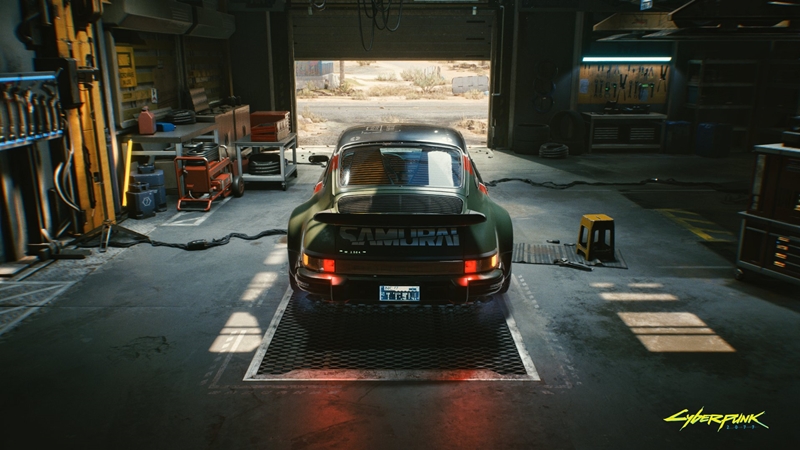