Catch the Top Gun: Maverick themed light and water show at Marina Bay Sands on May 21

Catch the Top Gun: Maverick themed light and water show at Marina Bay Sands on May 21 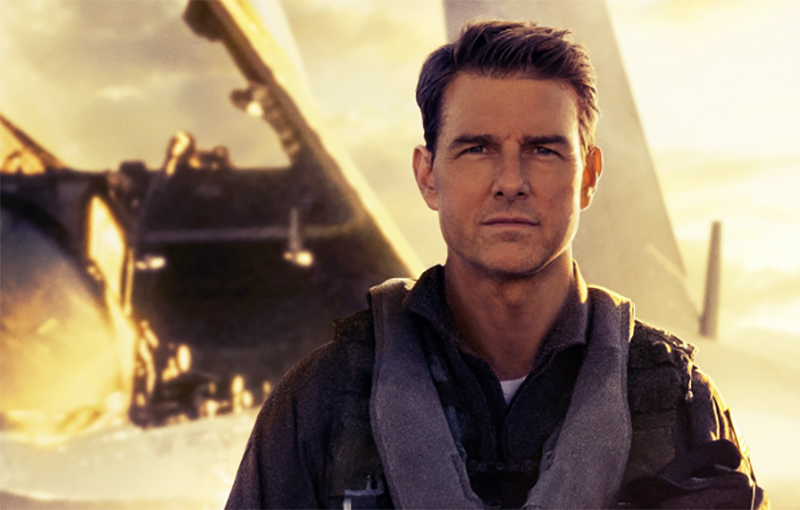 The long-awaited blockbuster sequel to the 1986 Top Gun is almost upon us. To celebrate, Marina Bay Sands and United International Pictures have teamed up to launch a one-of-a-kind multimedia showcase at the Event Plaza this Saturday, 21 May.

The show will include choreographed pyrotechnics as well and is the first fan event staged by Marina Bay Sands since the COVID-19 pandemic hit in 2020. It is also free and open to all members of the public.

The showcase is set against the Top Gun: Maverick soundtrack, including Lady Gaga's new single Hold My Hand. Audiences will be treated to a stirring visual spectacle featuring state-of-the-art projections, lasers, lights, and dynamic water effects, alongside scenes from the upcoming movie.

To cap it all off, Top Gun projection mappings will illuminate buildings across Marina Bay Sands, transporting viewers into the movie.

The first showing will kick off at 8pm, but audiences who miss the first show will have a second chance to catch it at 9.30pm on the same night.

Finally, nearby restaurants are also joining in on the showcase. Bread Street Kitchen, LAVO Italian Restaurant & Rooftop Bar, and Yardbird are among the eateries that will be serving on-theme bites and tipples, which will be available for a limited time.

Join HWZ's Telegram channel here and catch all the latest tech news!
Our articles may contain affiliate links. If you buy through these links, we may earn a small commission.
Previous Story
OnePlus Ace has a race edition with 120Hz LCD display and 5,000mAh battery
Next Story
Marvel Studios' She-Hulk: Attorney at Law stomps into the Disney+ courtroom on 17 Aug