Catch the ROG Masters Grand Finals this December in Malaysia

Catch the ROG Masters Grand Finals this December in Malaysia 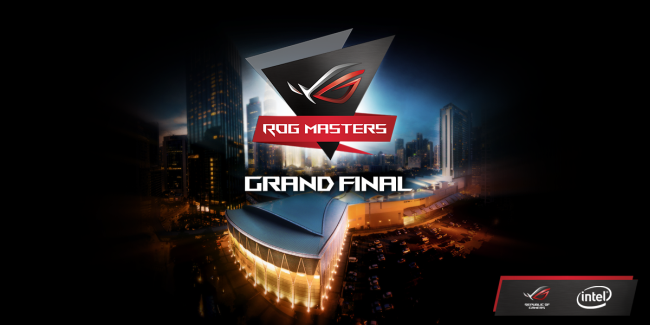 ASUS’ ROG Masters Grand Finals will be held at the KL Convention Center in Kuala Lumpur (Malaysia) from December 9 to December 10, where teams will be battling for dominance over their respective games.

During the final leg of the tournament, six teams per game (Dota 2 and CS: GO) will compete for a share of the remaining US$470,000 prize pool. These teams hail from around the globe such as the European Middle East and Africa (EMEA), Asia Pacific (APAC), China, and the Americas.

The teams that will be participating in the Dota 2 tournament are: Team Empire, Penta Sports, CDEX, Optic Gaming, Execration, and WG Unity.

Those who pre-register their free tickets here and attend the Grand Finals event will receive a goodie bag and be entered in a lucky draw for a chance to score even more freebies.

If you recall, it was only in October 2017 when the ASUS ROG Masters APAC Qualifiers was held in the Philippines and even our Singapore teams Desert Tiger and One Time Wonder represented Singapore. If you missed out on what took place, check out our highlights here.

For more on ROG and ROG Masters, follow us here.

Previous Story
Adobe Scan has been downloaded over 4 million times. What does it do?
Next Story
The JBL Jr kids headphones are compact, colorful, and will limit the volume to protect the child’s hearing