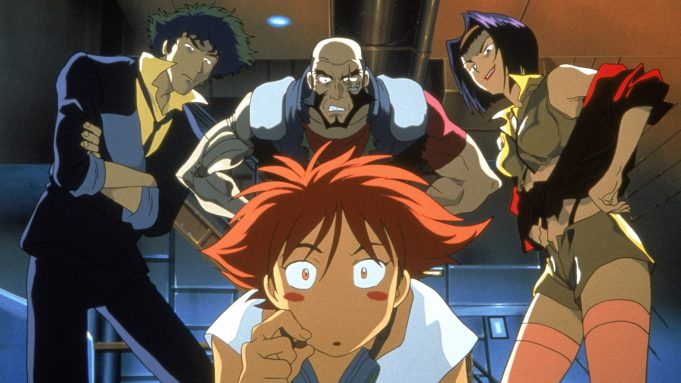 Netflix is one step closer to becoming the streaming home for Netflix with its acquisition of the rights to the original Cowboy Bebop anime series. Considered one of the greatest anime series of all time, Cowboy Bebop is credited with helping to introduce anime to a new wave of Western viewers in the early 2000s, and is often labelled a gateway series for the medium as a whole.

The announcement comes just weeks before the live-action Cowboy Bebop series premiere, and all 26 episodes of the original anime series will be available on Netflix globally on 21 October 2021, midnight SGT. In this jazz-inspired, genre-bending galactic adventure, viewers will meet Bebop crew Spike Spiegel (a former syndicate member), Jet Black (an ex-cop), Faye Valentine (a con artist), Radical Ed (a hacker kid), and Ein (a data dog), who live paycheck-to-paycheck while scouring space for bounties.

For me, it’s a great surprise and honor that the Cowboy Bebop universe has thrived for over 20 years and will continue onward,” commented Shinichiro Watanabe, the original anime series director.

Join HWZ's Telegram channel here and catch all the latest tech news!
Our articles may contain affiliate links. If you buy through these links, we may earn a small commission.
Previous Story
Here's the first hilarious trailer for Home Sweet Home Alone on Disney+
Next Story
Squid Game is Netflix's biggest series launch ever with 111 million viewers