Castlevania: Grimoire of Souls side-scrolls onto the Apple Arcade this Friday

Castlevania: Grimoire of Souls side-scrolls onto the Apple Arcade this Friday 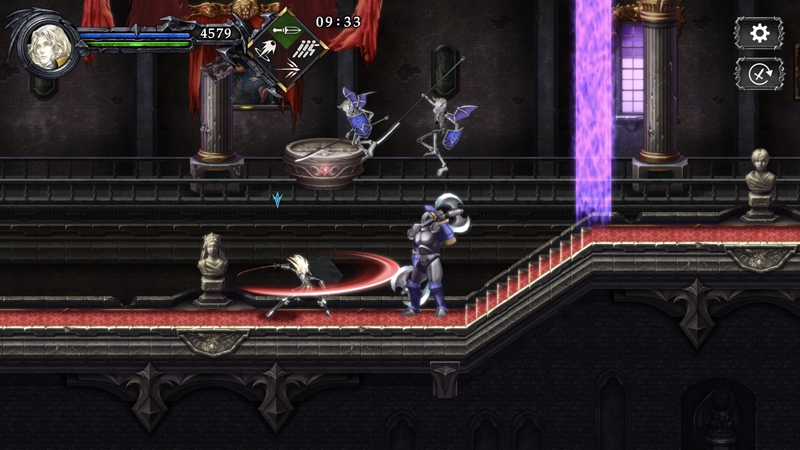 Well, it seems like our guess was right on the money.

Castlevania: Grimoire of Souls really will be arriving on the Apple Arcade a full month after it was announced. Not only that, it will be bringing along a few more titles with it when it launches this Friday, 17 Oct. Currently, the list of other games includes Temple Run: Puzzle Adventure, Tiny Wings, and NBA 2K22 Arcade Edition, although the last of those is (admittedly) just an announcement for now - Apple has noted that the latest installment of 2K Games' quintessential basketball sim will be available on the service soon, so don't let your heels cool just yet. 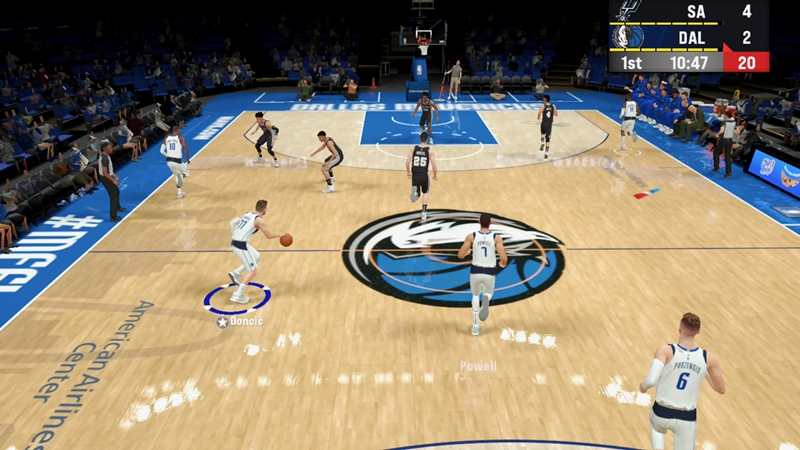 Meanwhile, Temple Run: Puzzle Adventure is apparently a match-3 style game based on the popular runner series. Players will have to execute quick and tactical combos to help their team of adventurers evade the demon monkey and secure the Golden Idol. As for Tiny Wings, it's a simple arcade game about flying - where players will use the hills spread out throughout the game to stay in the air until gravity decides to bring them back down. 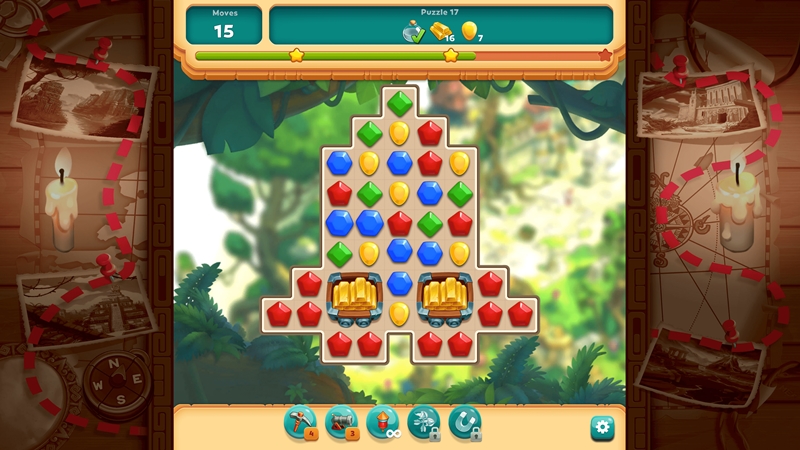 Finally, on top of the new games, the Apple Arcade is also receiving updates for existing titles such as Star Trek: Legends, SongPop Party, and Solitaire Stories - which should be sufficient to keep you entertained for several weeks' worth of lunch breaks.

Join HWZ's Telegram channel here and catch all the latest tech news!
Our articles may contain affiliate links. If you buy through these links, we may earn a small commission.
Previous Story
Xiaomi’s new Mi Smart Band 6 NFC joins a host of AIoT products
Next Story
Sony's "Play Online, Stay Connected" campaign for PlayStation gamers will run till 17 Oct