Castlevania: Grimoire of Souls is an exclusive new side-scroller coming to the Apple Arcade

Castlevania: Grimoire of Souls is an exclusive new side-scroller coming to the Apple Arcade 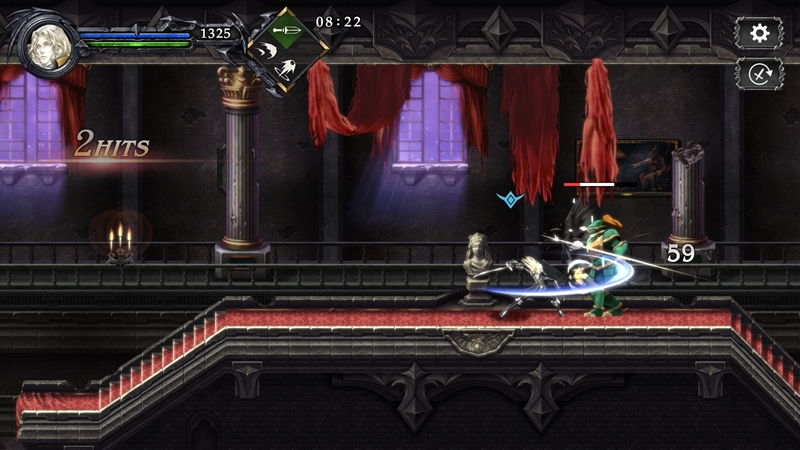 What's the difference between Castlevania and the amount of sugar in your coffee? For one, you can never have too much of the former.

Case in point, it would seem that fans of Konami's vampire-slaying franchise will soon have a brand-new Apple Arcade-exclusive to look forward to. Featuring characters and music scores from celebrated series creators Ayami Kojima and Michiru Yamane, Castlevania: Grimoire of Souls is an upcoming side-scroller title that seeks to take the well-loved formula onto a modern platform.

Naturally, that also means you can expect many fan-favourite faces to show up, including but not limited to Alucard, Simon Belmont, Charlotte, Shanoa, and Maria. According to Konami, more characters will apparently be added to the lineup as time goes by, so there's always going to be "a steady stream of retro" for you to enjoy, in that sense. Unfortunately, the one bummer is that they haven't provided a concrete release date. At this point, we only know that the game is "coming soon", so a safe bet would probably be somewhere within the next one month. 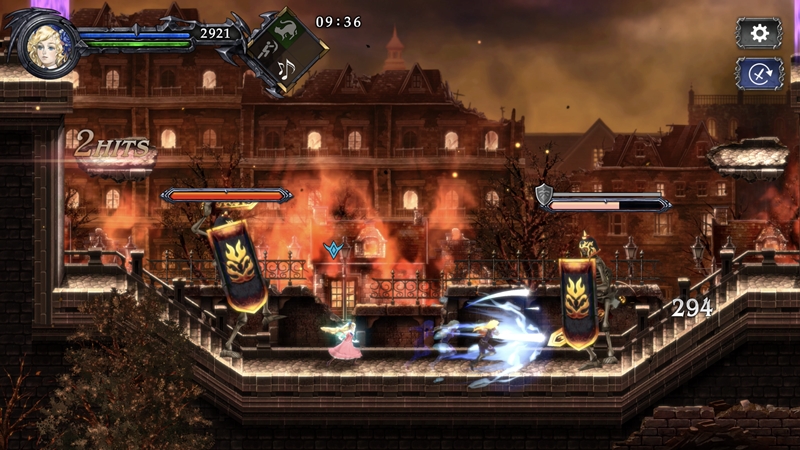 Anyway, this is also an excellent opportunity for newbies to get in on the action and see what all the fuss is about, or for veterans to just go in and relive the nostalgia. After all, Castlevania hasn't survived the test of time, much less become one of gaming's most prominent side-scrollers out of sheer dumb luck. And no, before you ask, its longevity has nothing to do with the fact that the game is about vampires.

Join HWZ's Telegram channel here and catch all the latest tech news!
Our articles may contain affiliate links. If you buy through these links, we may earn a small commission.
Previous Story
The live-action My Hero Academia movie finds a director in Shinsuke Sato
Next Story
Ecovacs is offering S$150 off the Deebot T9 and N8 Pro if you trade in an older robot vacuum