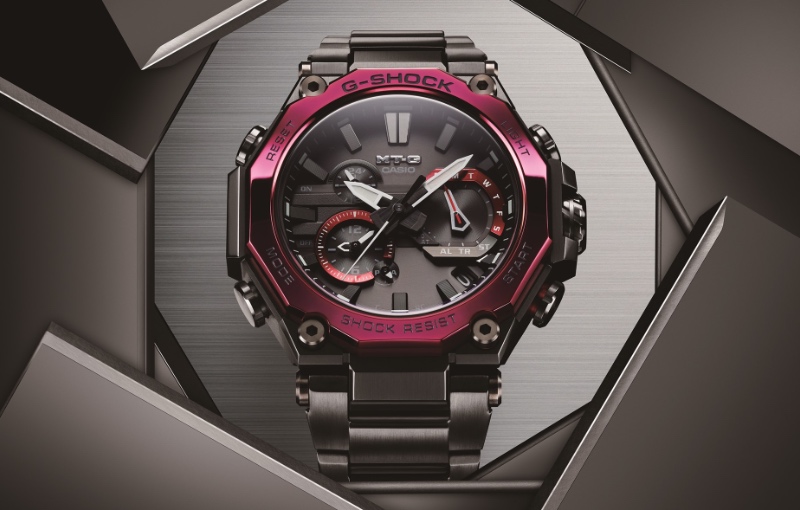 The successor to the wildly popular G-Shock MTG-B1000 is here and, no surprises, it's called the G-Shock MTG-B2000.

Like its predecessor, the MTG-B2000 is one of G-Shock's higher-end models. Some things that distinguish it from more regular G-Shocks including being made in Japan and featuring a metal construction.

That's a lot of technologies and structures but essentially it means it has a monocoque carbon fibre-reinforced case inside a metal frame. The crystal is sapphire. The bezel is ion-plated to create its lustre and it has an octagonal design that's carried over from another popular G-Shock – the GA-2100. The case itself features Sallaz polishing and the crown is knurled for easy operation.

To reduce weight and increase weighing comfort, the metal bracelet is made with resin parts. This makes the MTG-B2000 about 15% lighter than older MTG-B1000 models with metal bracelets.

The MTG-B2000 has a wealth of functions and features including Multi Band 6 technology, Tough Solar, dual time indication, chronograph, alarms, and world time. To make it easy for users to control the watch, the watch can connect to mobile devices using the G-Shock Connected app. It can also sync to an atomic reference time through the app so it never runs fast or slow. 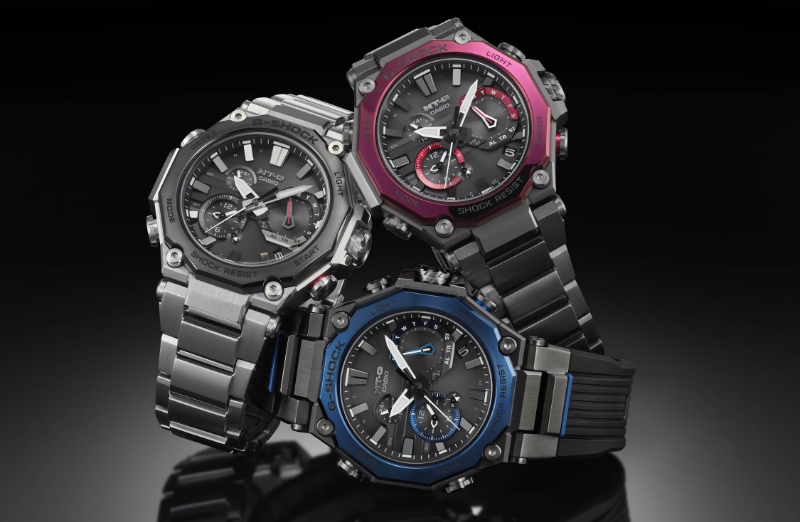 The MTG-B2000 will be available by the end of November and it will come in three variants. Prices will start at S$1,399.

Join HWZ's Telegram channel here and catch all the latest tech news!
Our articles may contain affiliate links. If you buy through these links, we may earn a small commission.
Previous Story
Huawei Mate 40 Pro goes on sale on 12 December in Singapore
Next Story
Xiaomi brings Mi 10T and Mi 10T Pro to Singapore (updated)