Casio's first outdoor smartwatch, the WSD-F10, will launch at Comex 2016

Casio's first outdoor smartwatch, the WSD-F10, will launch at Comex 2016 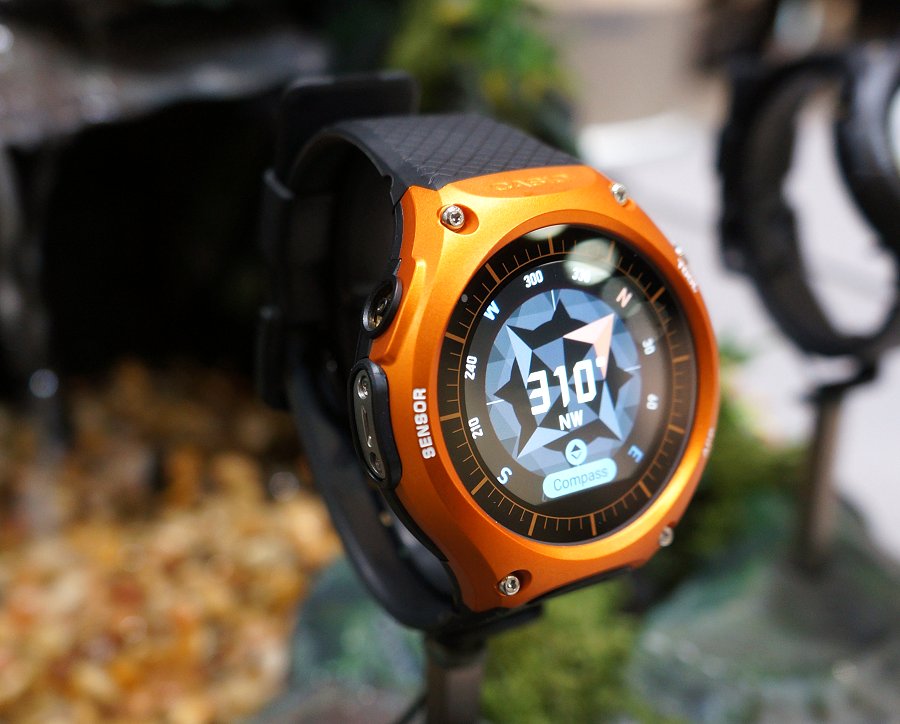 One of the world's largest maker of digital watches has just officially launched its first Android Wear outdoor smartwatch watch in Singapore.

We first saw the WSD-F10 at Casio's booth at CES 2016 earlier this year, and were impressed at its design and features.

The WSD-F10 comes in orange and black, and looks similar to Casio's popular G-Shock range of watches. 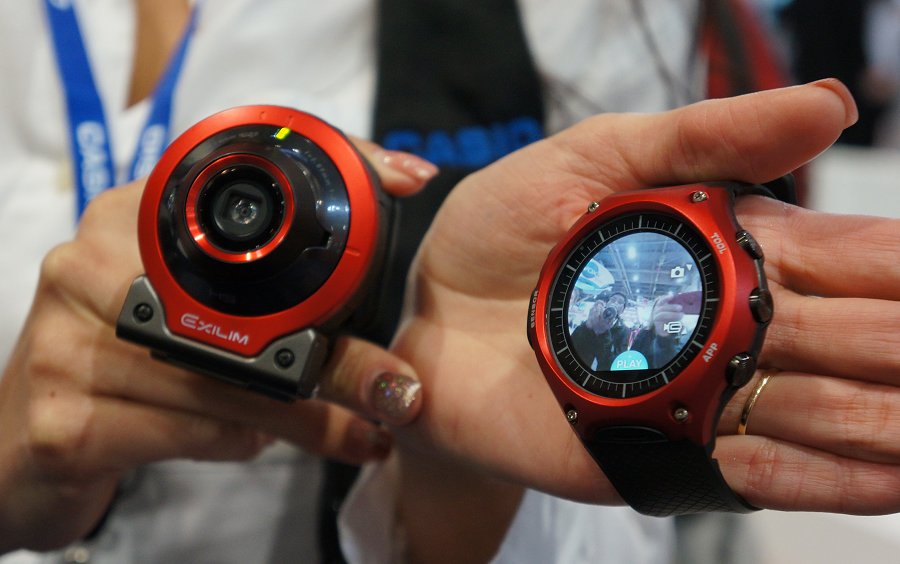 It runs Android Wear, but also features a multitude of sensors similar to Casio's Pro Trek outdoor watches. The WSD-F10 has built-in altimeter, barometer, and compass functions. It also has an accelerometer and gyrometer to help track your activity levels.

Battery life is rated at more than 1 day of normal use. And if used only for timekeeping, it'll run for over a month before its built-in lithium-ion batteries need recharging.

The Casio WSD-F10 will be available for purchase from 8 September onwards and is priced at S$699.

Join HWZ's Telegram channel here and catch all the latest tech news!
Our articles may contain affiliate links. If you buy through these links, we may earn a small commission.
Previous Story
ZTE's bezel-less Nubia Z11 has an 81 percent screen-to-body ratio!
Next Story
Sonos sound systems will support Amazon’s Alexa voice-control in 2017