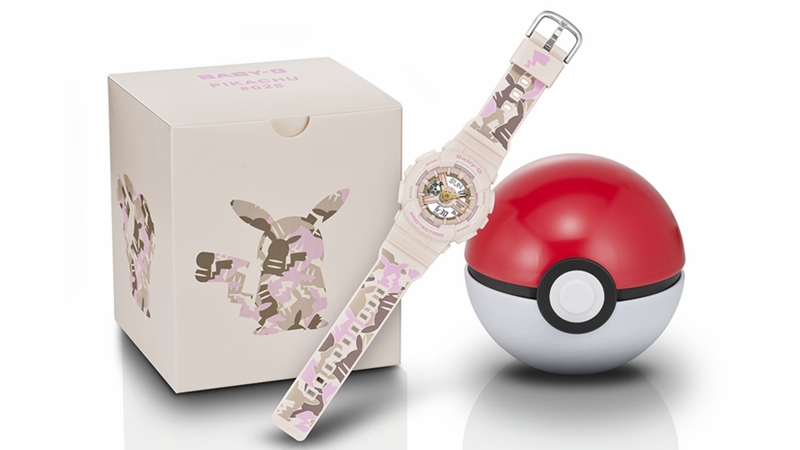 For the guys who are still scrambling to find a decent gift for Valentine's Day, here's something you might want to add to your KIV list. But just before you do that, please also sign this metaphorical waiver exempting us from any potential damages to your person and/or property in the event that things...do not go as planned.

Awkward Valentine's humour aside, Casio has once again teamed up with The Pokemon Company to bring both watch collectors and Pokemon fans the much-anticipated second wave of commemorative BABY-G watches. The previous wave was released quite some time back in 2019, so if you didn't manage to get your hands on one before, this round will be just as good a time as any. 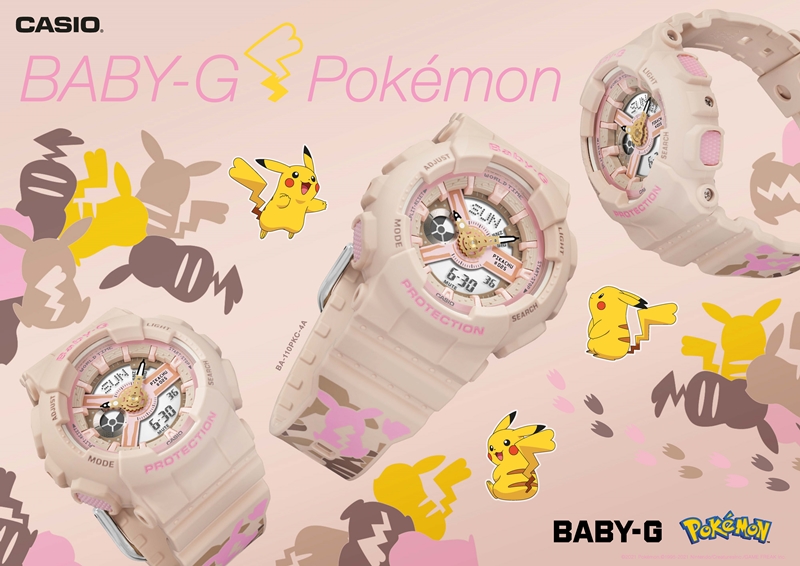 Unlike its predecessor, which features a black colouration and Pikachu-inspired lightning bolt motifs along the straps, this wave of collaborative watches come in pink, and instead sport a subtle, camouflage-style pattern - it all comes together to form a watch that's really easy on the eyes, while still remaining a somewhat sassy aesthetic. 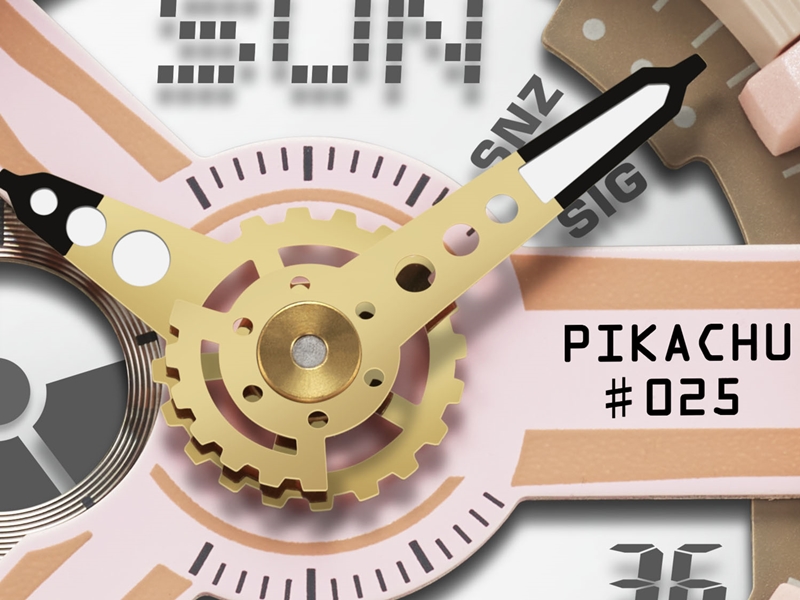 However, what remains the same between the two waves of watches are the iconic Poke Ball casing as well as the nods to the number 25, which is significant not only because represents Pikachu's National Pokedex entry number, but because this whole collaboration also celebrates the critter-catching franchise's 25th anniversary as well. So, uh...happy birthday, Pokemon.

As for pricing and availability, you'll still have a bit of prep time before these snazzy watches arrive - they'll be available for S$239 a piece at all physical G-SHOCK stores starting from 19 Feb, and online from 26 Feb.

Join HWZ's Telegram channel here and catch all the latest tech news!
Our articles may contain affiliate links. If you buy through these links, we may earn a small commission.
Previous Story
iOS 14.5 beta shows Apple Maps to have crowdsourced warnings just like Waze
Next Story
The first product from Carl Pei's Nothing company will be wireless headphones