Note: This article was first published on 4 Aug 2020 and it's republished now because the watch is now available. 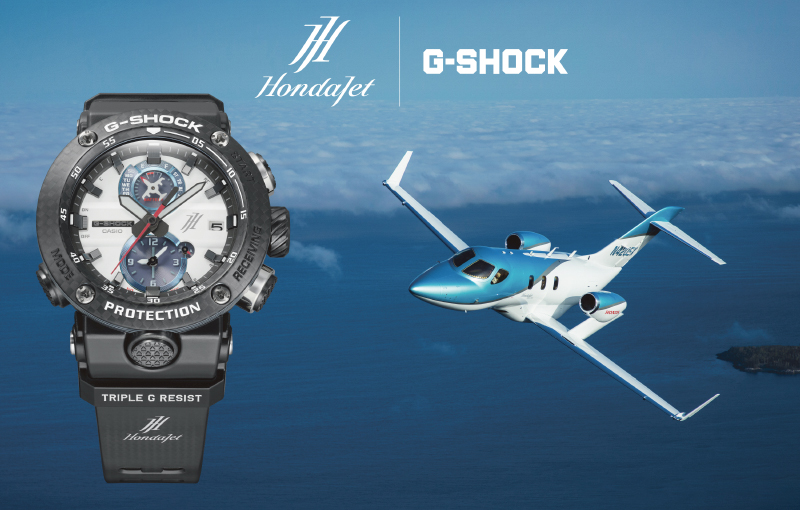 Most of us are probably not going to see the insides of a plane anytime soon but that doesn't mean we can't wear something that's inspired by aviation to remind ourselves of those days.

This is the G-Shock x HondaJet GWR-B1000HJ. It's based on the Gravitymaster GWR-B1000 and its design was inspired by the HondaJet Elite and was based on a design sketch by the man who designed the HondaJet, Michimasa Fujino.

The HondaJet Elite is an improved version of the HondaJet, which was one of the most popular light business jets. The HondaJet received many accolades for its overwing engine design, which reduces drag and improves efficiency. 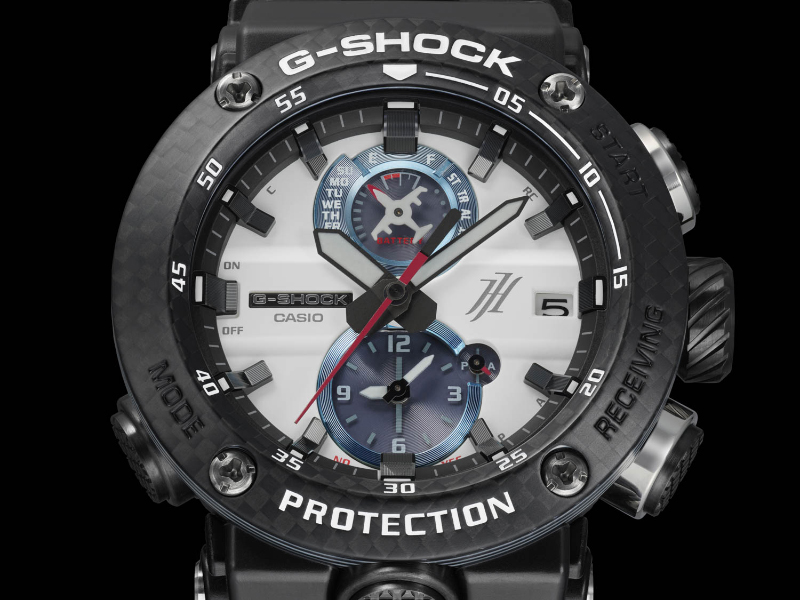 The G-Shock x HondaJet GWR-B1000HJ features a Carbon Core Guard structure, a carbon fibre bezel, and numerous design elements that have been inspired by the plane.

For example, the curved-knurl finish on the watch crown is said to be inspired by the plane's engine fan blade while the button pipes at 2 and 4 o'clock mimic the plane's jet engine cowling.

On the dial, there's an aircraft-shaped indicator used for the 12 o'clock subdial. The HondaJet logo also features prominently on the dial, crown, and watch band.

The G-Shock x HondaJet GWR-B1000HJ is resistant to shock, centrifugal force, and vibration. It is also water-resistant to 200 metres.

It has a ton of functions including chronograph, countdown timer, alarm, and it can show time in another timezone using the subdial at 12 o'clock. It also has Multiband 6 technology and can receive atomic clock signals and adjust its time accordingly.

To make it easy for the owner to manage all these functions, the watch can be controlled using the G-Shock Connected app. 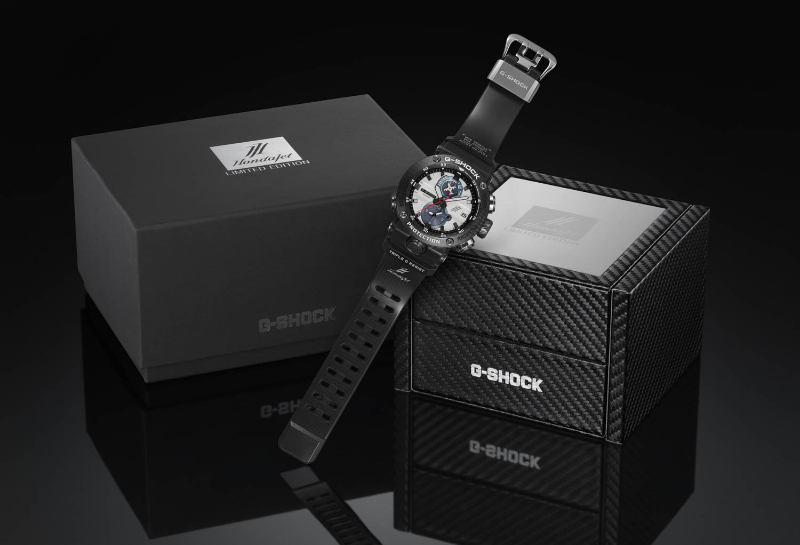 The G-Shock x HondaJet GWR-B1000HJ is now available and it is priced at S$1,499. It will come in a specially designed box with carbon fibre print. Finally, it's worth noting that it is one of a handful of G-Shock models that is made in Japan.

Join HWZ's Telegram channel here and catch all the latest tech news!
Our articles may contain affiliate links. If you buy through these links, we may earn a small commission.
Previous Story
Google is reportedly replacing Duo with Meet
Next Story
Xiaomi's Mi 10 Ultra supports 120x ultra zoom and 120W wired fast charging