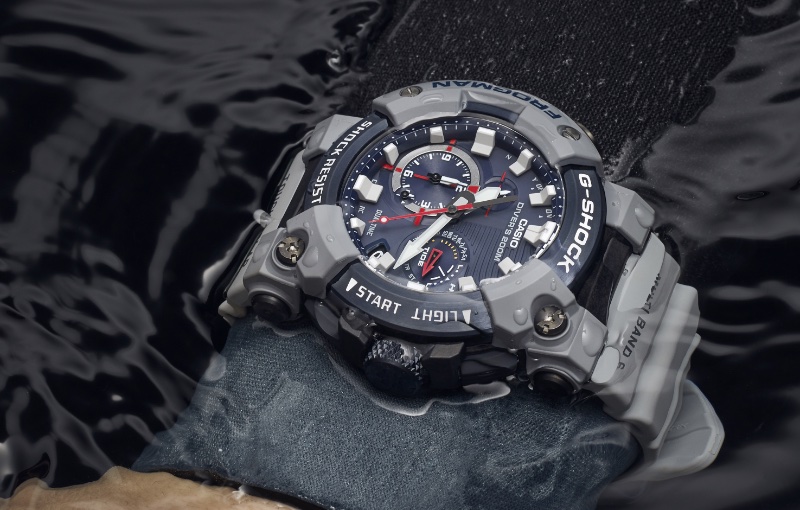 The watch is the latest timepiece from G-Shock’s partnership with the United Kingdom’s Ministry of Defence, which has seen the company launch watches like the Mudmaster, Gravitymaster, and last year’s Frogman. 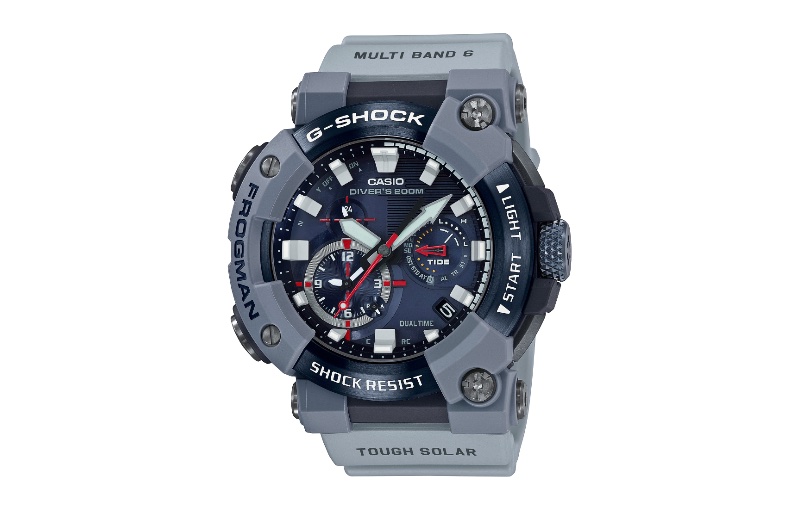 Like the Mudmaster and Gravitymaster, this year’s model is a limited edition due to the collaboration with one of the armed forces of Britain. To showcase this, there is a special engraving on the back.

This year’s model features design elements inspired by British naval history with inspiration drawn from HMS Queen Elizabeth, the largest aircraft carrier ever to serve the Royal Navy. Casio also said that the red, white, and navy colours of the watch were also inspired by the hulls of navy ships. 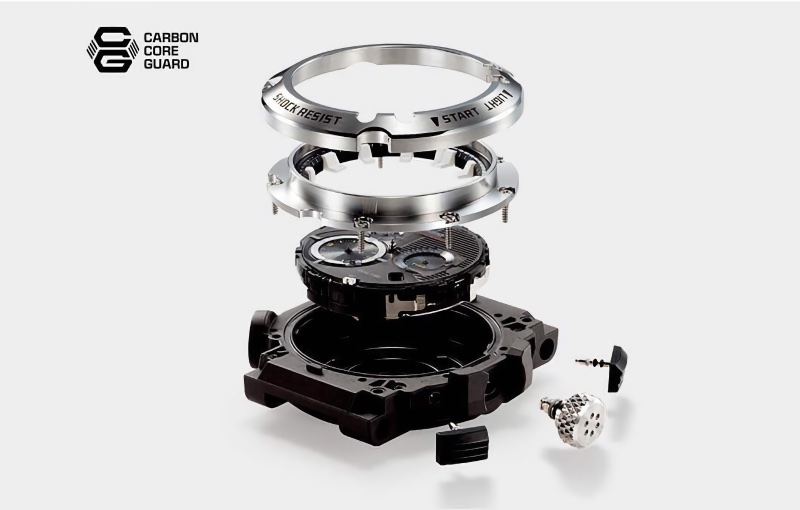 The Diving and Tide modes from the previous model also return. The Frogman can be connected to a smartphone via Bluetooth so that these modes can also be used in conjunction with the G-Shock Connected App so users can access a dive log and track tide levels at various locations around the world.

As befitting a top-grade G-Shock, it is made with sapphire crystal, comes with Tough Solar power charging, and Multi-Band 6 automatic radio timekeeping support. 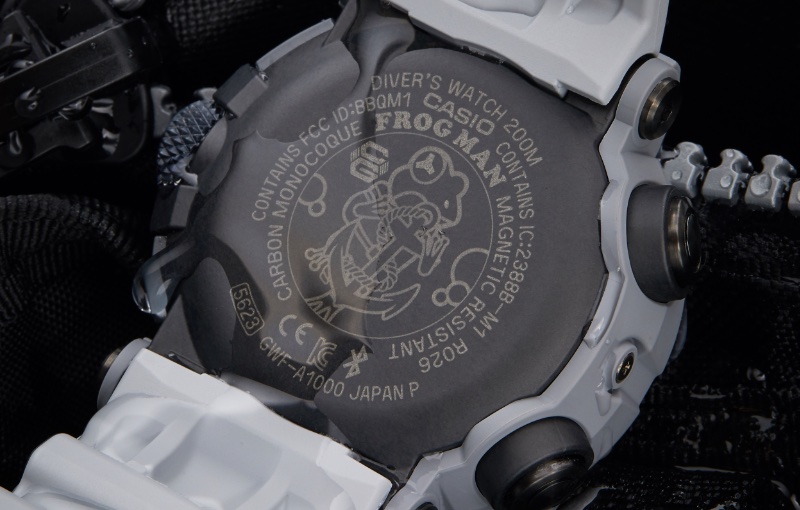 Join HWZ's Telegram channel here and catch all the latest tech news!
Our articles may contain affiliate links. If you buy through these links, we may earn a small commission.
Previous Story
Man turns his AirTag into a card that fits in wallets
Next Story
Garmin unveils Venu 2 smartwatches with longer battery life (Updated with price)