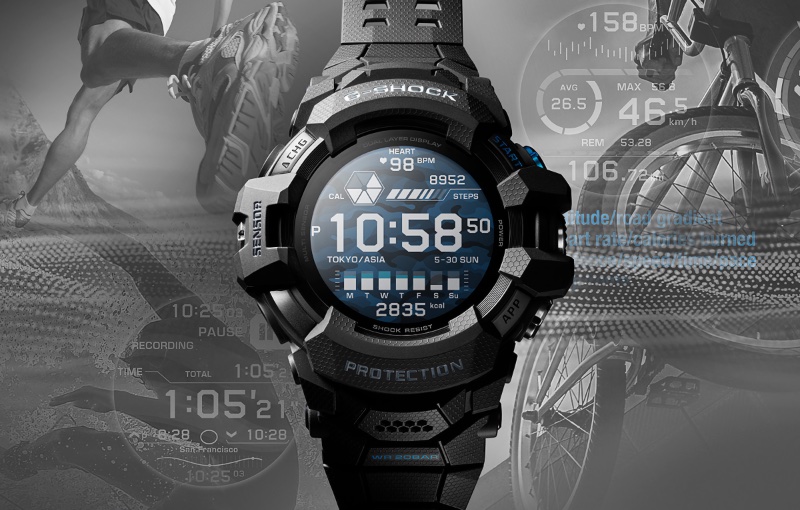 Casio has announced a new G-Shock watch powered by Wear OS. The GSW-H1000 will have the activity and fitness tracking functions from Wear OS, and the shock and 200m water-resistance of G-Shock watches.

Growing up, I had one of the first Casio G-Shock watches released by the company, and it was tested in as many situations as a boy could get up to. It was in the mud, the sea, swimming pool, beach, dropped on various surfaces, and it kept on ticking so to speak.

While I've since swapped it out for an Apple Watch, I am tempted by the GSW-H1000.

This isn’t Casio’s first Wear OS-based smartwatch. They’ve previously released three watches under their Pro Trek Smart label as well as some others like the WSD-F10 in 2016. 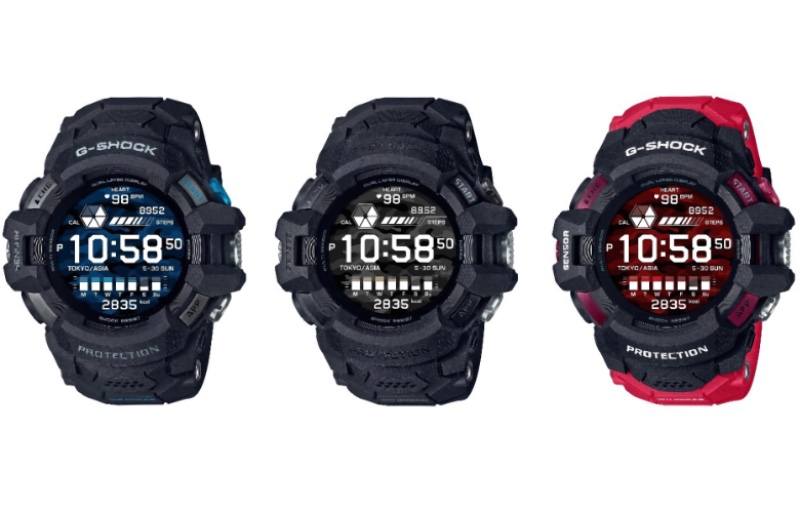 As the first G-Shock watch to run on Wear OS by Google, Casio says that users can take the GSW-H1000 running, indoor workouts, road biking, swimming, surfing, and snowboarding.

Like other smartwatches, the GSW-H1000 can measure its user’s heart rate, as well as having a compass, altitude/air pressure sensor, accelerometer, gyrometer, and GPS functionality. For activity lovers, the watch will capture data on distance, speed, and pace which is so useful for people doing physical training.

The dual-layer monochrome and colour display features an interface with a three-tier layout that users can customise to suit their goals, putting multiple data points at their fingertips.

We've reached out to Casio and while they were able to say that the GSW-H1000 is expected to be released in Singapore in July, they were unable to provide us with any pricing information. We will update this article when we receive it.

Join HWZ's Telegram channel here and catch all the latest tech news!
Our articles may contain affiliate links. If you buy through these links, we may earn a small commission.
Previous Story
KLEVV’s new PCIE SSDs include their first PCIe Gen4 and a speedier Gen3
Next Story
Go faster as StarHub brings 5G Sim only plans to Singapore