Note: This article was first published on 10 January 2022. 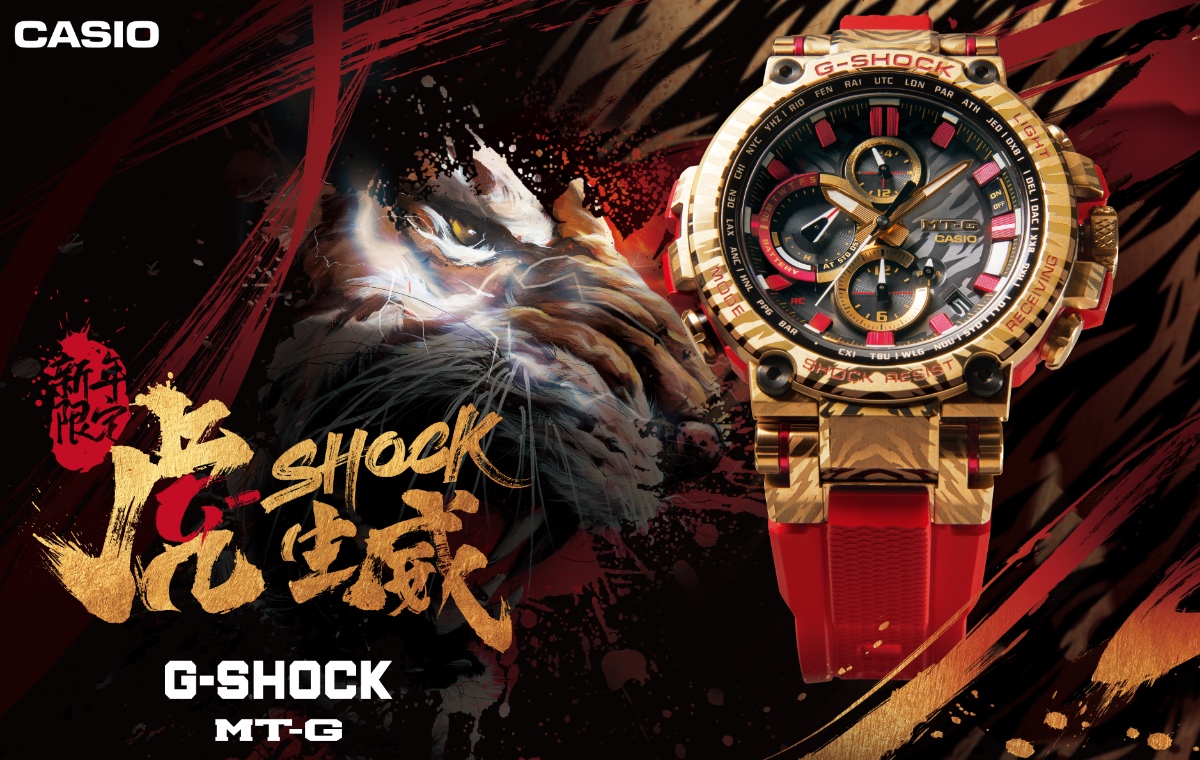 G-Shock puts up a limited edition model every year for Chinese New Year and this year is no different.

This year's limited edition model celebrates the Year of the Tiger and it's based on the popular MTG-B1000 model.

It's called the MTG-B1000CX and its most striking feature is its gold ion-plated case that features laser-engraved tiger stripe motifs. The caseback also features an engraved tiger. 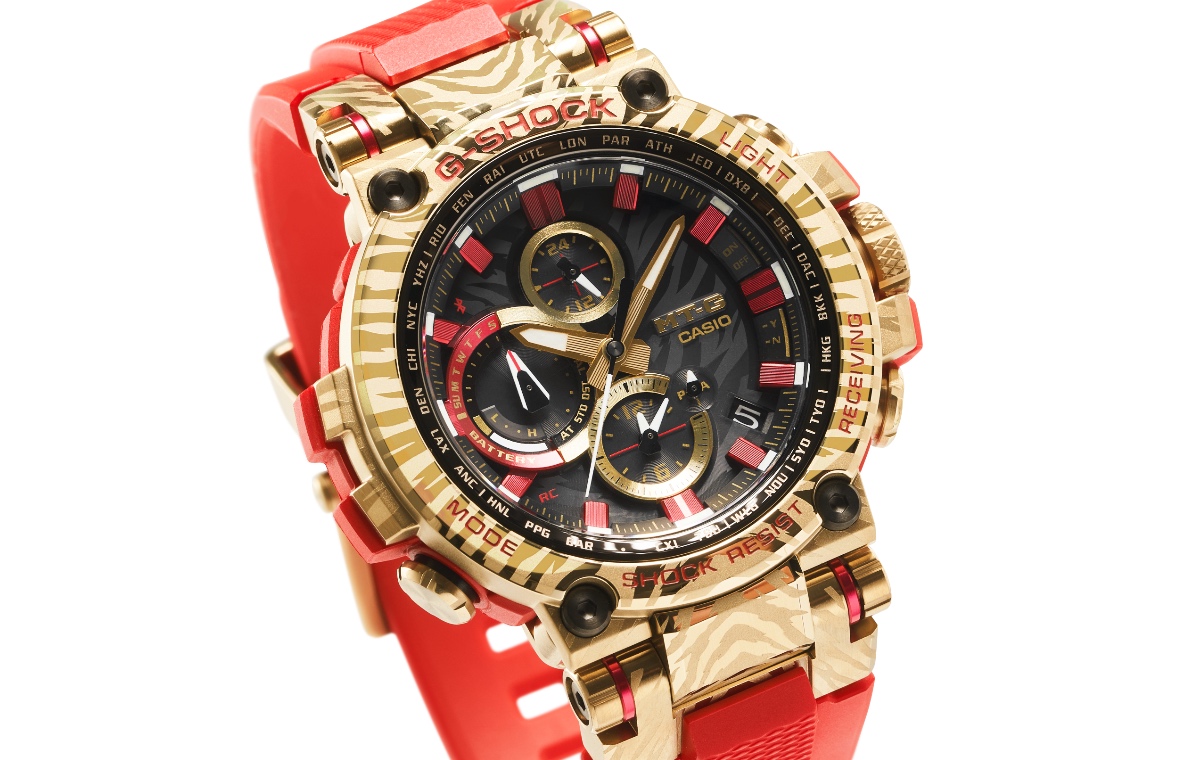 Since red is considered an auspicious colour, the watch features red hour indices, accents on the bezels, and band.

Functionally, the MTG-B1000CX is no different from a standard MTG-B1000. This means it's highly resistant to shocks and is water-resistant to 200 metres. It also has features like Multi-Band 6, Tough Solar power, and functions like chronograph, world time, and multiple alarms.

Join HWZ's Telegram channel here and catch all the latest tech news!
Our articles may contain affiliate links. If you buy through these links, we may earn a small commission.
Previous Story
Analyst claims ProMotion display coming to all iPhone 14 models
Next Story
Microsoft Teams' Walkie Talkie feature now available on the iPhone and iPad