Got deep pockets? Casio's fancy new MRG G-Shocks will let you stand out from the G-Shock crowd

Got deep pockets? Casio's fancy new MRG G-Shocks will let you stand out from the G-Shock crowd Casio has just released three very high-end G-Shocks with four-figure price tags that are based on the the very popular MTG-B2000.

These watches are part of G-Shock's flagship luxury MRG series. Watches in this series often have exclusive materials or finishes.

Headlining the release is the very striking "Akazonae" MRG-B2000B-1A4DR which features red and gold accents. The colours were inspired by armour worn by elite samurai troops during the Japanese Warring States Period. 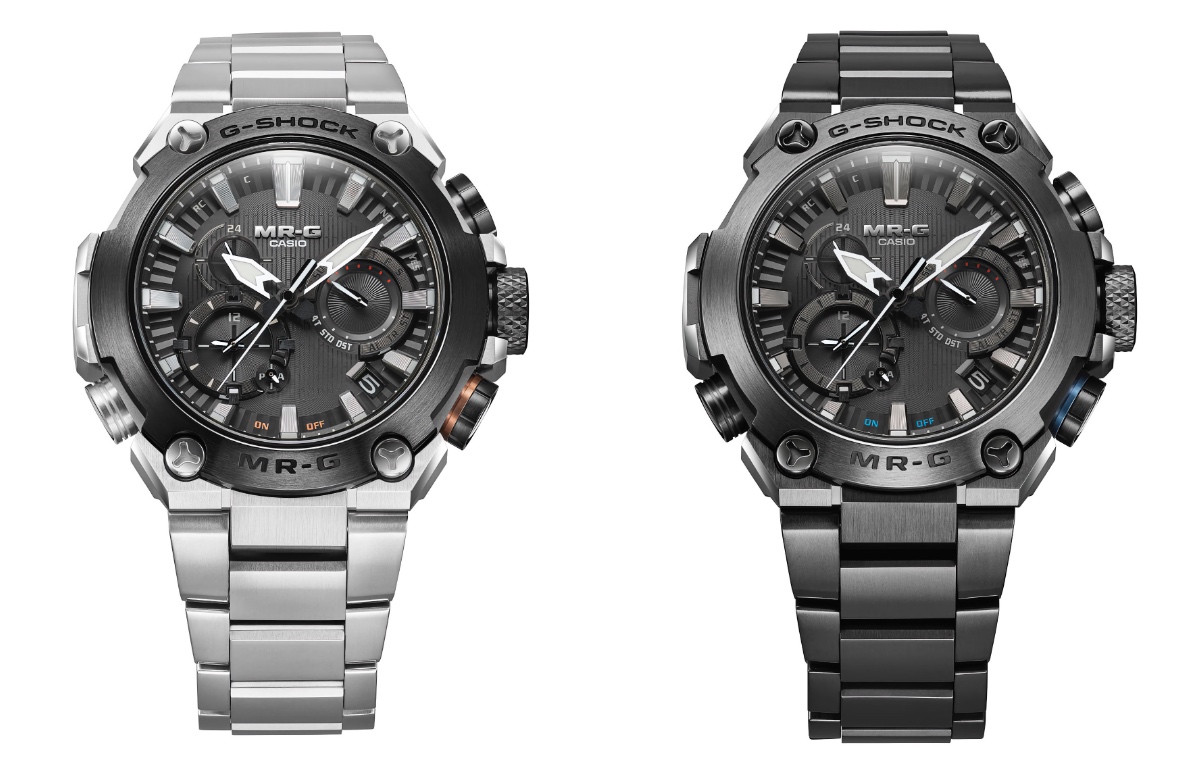 Regardless of which model you pick, all MRG-B2000 G-Shock features DLC coating on the bezel, case, and band. Additionally, the cases feature Sallaz polishing done by hand. The crystal is glare-resistant sapphire.

In terms of features, these pricier MRG-B2000 watches are no different from your standard MTG-B2000. This means a strong carbon core guard structure, 200 metres of water resistance, chronograph, alarm, world-time, and more.

Join HWZ's Telegram channel here and catch all the latest tech news!
Our articles may contain affiliate links. If you buy through these links, we may earn a small commission.
Previous Story
Vivo V23 5G launch in Singapore at S$699
Next Story
Sonos removes features off their Roam, knocks S$30 off and calls it the Roam SL