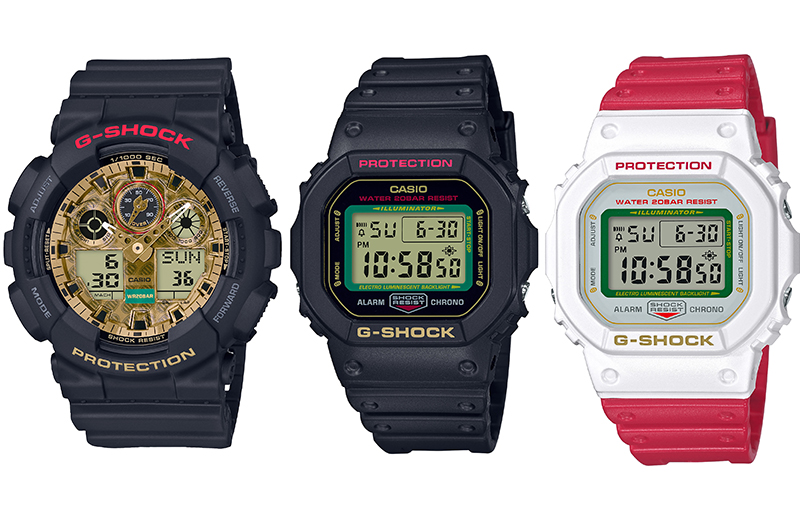 One of the reasons for G-Shock's continued success is how it takes inspiration from various cultures to create new versions of its existing watches.

This is the new G-Shock Manekineko Japanese Lucky Charm Limited Edition series. And it's inspired by the Japanese manekineko, which translates to "beckoning cat."

It's so-called because the cat is often pictured with its right paw in a beckoning action. They are often found at the entrances of Japanese shops and businesses and are believed to bring customers, and therefore, good luck.

The series consists of three watches, two based on the popular DW-5600 square G-Shock, and a third based on the GA-100 digi-analog G-Shock.

Oval gold coins decorate the dial and white the backlight is activated, the wearer can see a backdrop that features a manekineko. The third watch is the GA-100TMN-1DR and it features a black case and black band, along with a gold dial that's decorated with gold coins. Additionally, a manekineko motif is used for one of the subdial hands. 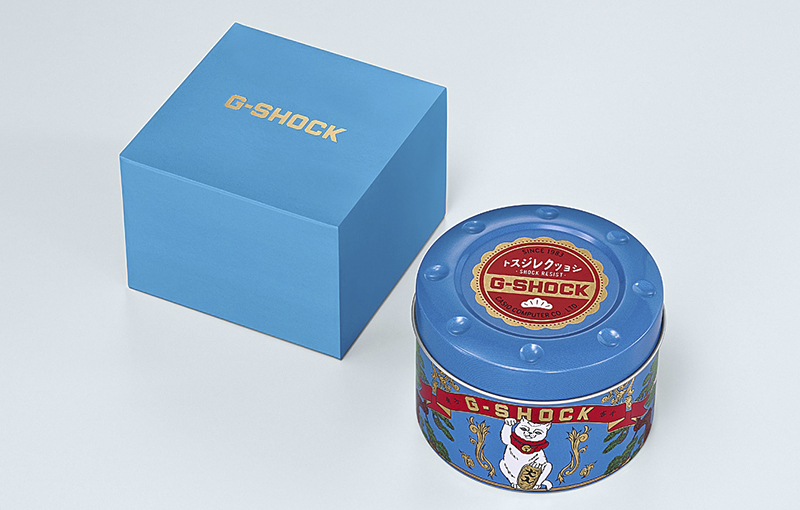 Finally, the keeper on the bands of all three watches will also feature a cut-out in the shape of a cat's head. They will also come with a special manekineko-themed box that has been designed by Japanese streetwear label BlackEyePatch.

Join HWZ's Telegram channel here and catch all the latest tech news!
Our articles may contain affiliate links. If you buy through these links, we may earn a small commission.
Previous Story
Orange Esports and Makan Cendol have qualified for the Mobile Legends' MPL MY/SG Season 5
Next Story
Amazon, NVIDIA and Sony pull out of MWC 2020 due to coronavirus risk (Updated)