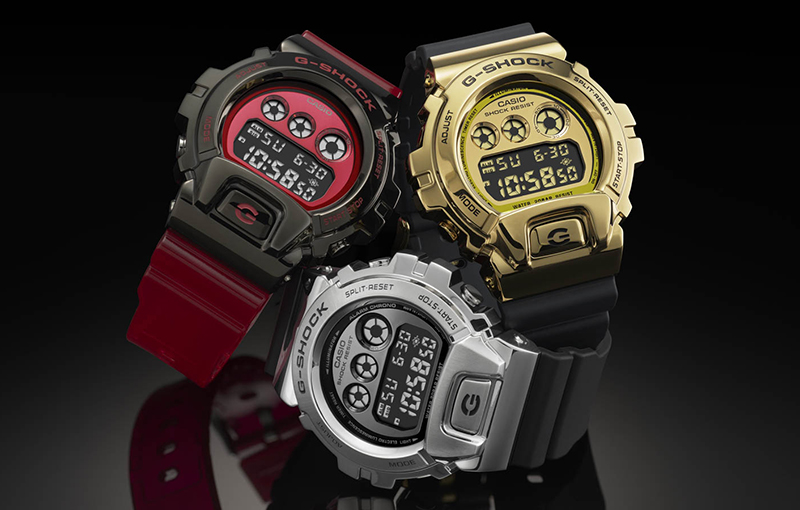 2020 marks the 20th anniversary of Casio's popular G-Shock DW-6900 watch. And to celebrate the occasion, the brand is releasing three new models that come with metal bezels.

Metal bezels are becoming a thing with G-Shock watches, following the popularity of the GMW-B5000 series, so it's not surprising at all to see Casio extending the metal treatment to its other models.

The new 6900 series watches with metal bezels are collectively known as the GM-6900. There will be three models. 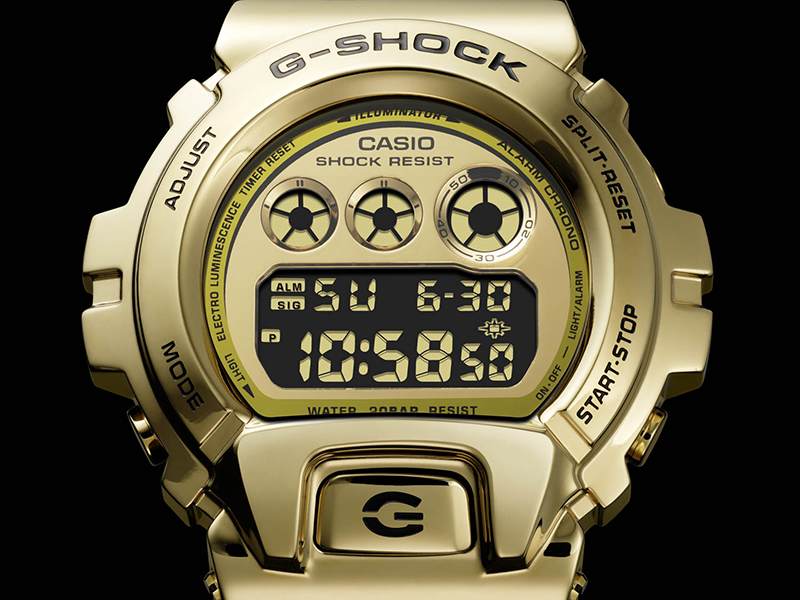 The watches come with G-Shock's hallmark features. They are water-resistant to 200 metres, have a shock-resistant construction, alarm, and stopwatch functions.

Unfortunately, since the 6900 series is one of the more basic G-Shock models, these watches don't come with Tough Solar. Nevertheless, the battery inside is said to be good for up to two years of operation. 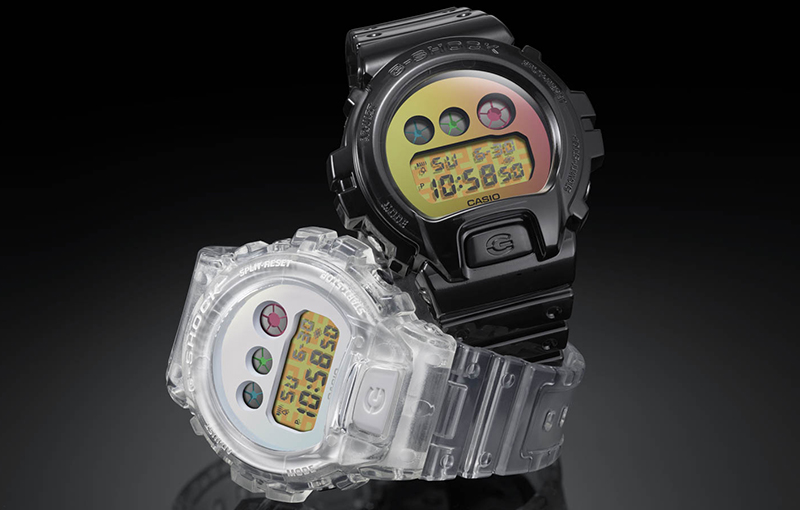 Aside from the GM-6900, Casio is also releasing two new special commemorative models called the DW-6900SP.

These will feature translucent resin for the case and band – "jelly" as it is sometimes referred to in the G-Shock community – and will have special dials that have colour gradations. The digital display will also have a "25" monogram.

Join HWZ's Telegram channel here and catch all the latest tech news!
Our articles may contain affiliate links. If you buy through these links, we may earn a small commission.
Previous Story
ASUS blames AMD for high temperatures on the ROG Strix Radeon RX 5700 GPUs
Next Story
Windows 10 icons are finally getting redesigned