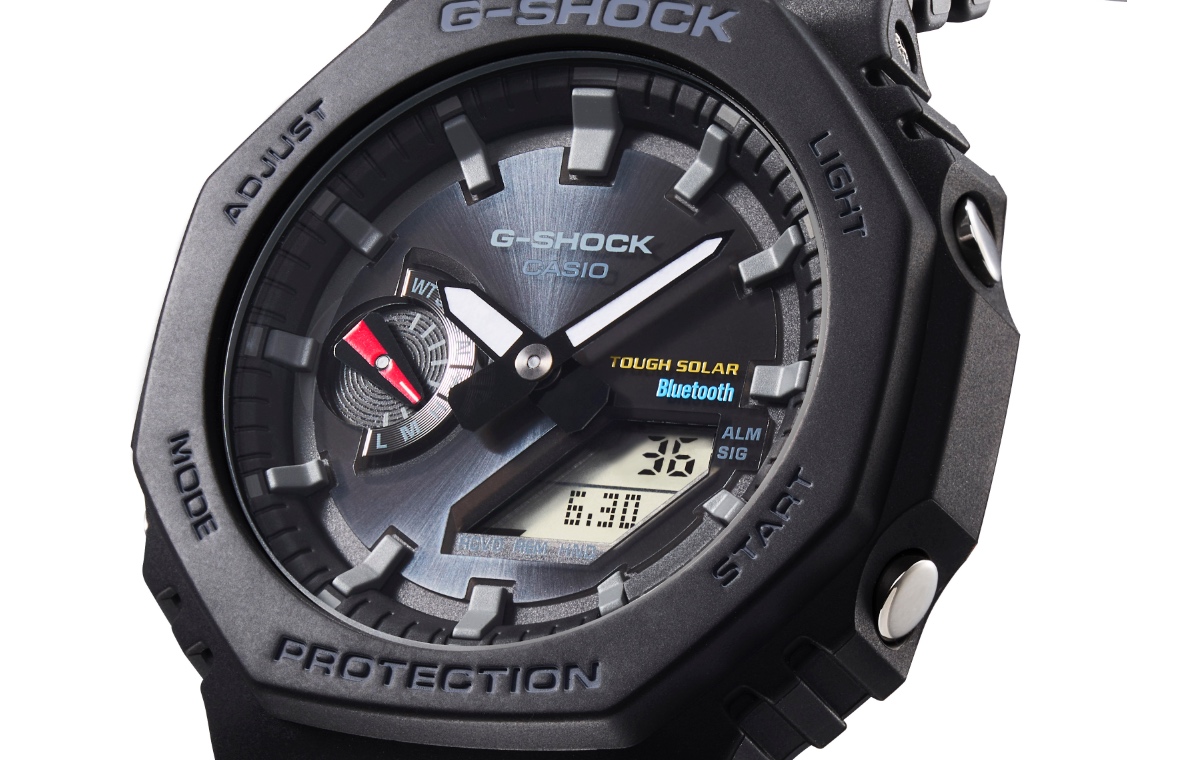 Introduced in 2019, the G-Shock GA-2100 has been an immense hit for Casio, spawning numerous variants and gaining the nickname "CasiOak" in the process. The nickname references the octagonal bezel of the GA-2100 and how it resembles Audemars Piguet's iconic Royal Oak watch.

However, some fans have stayed away because it lacked two features that have come to define modern G-Shocks: Tough Solar and Bluetooth connectivity. Tough Solar lets you charge the watch's batteries using the sun or a strong enough light source, while Bluetooth connectivity makes it easy to keep the watch's time in sync with a reference atomic time. 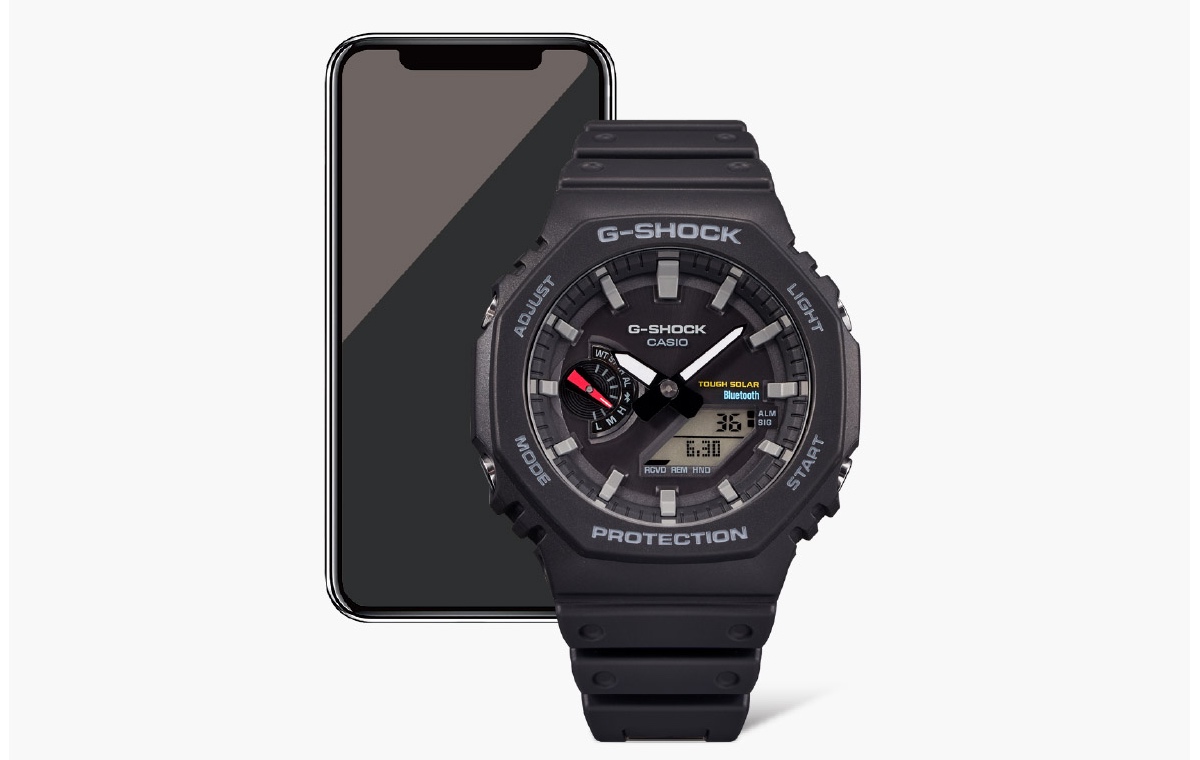 Well, that all changes today because Casio has just unveiled the new G-Shock GA-B2100. Casio has wisely decided to change nothing on the watch except to include the above-mentioned two features. The design of the case is identical though it gains 0.1mm in thickness, bumping it up to 11.9mm which is still thin by any standard. 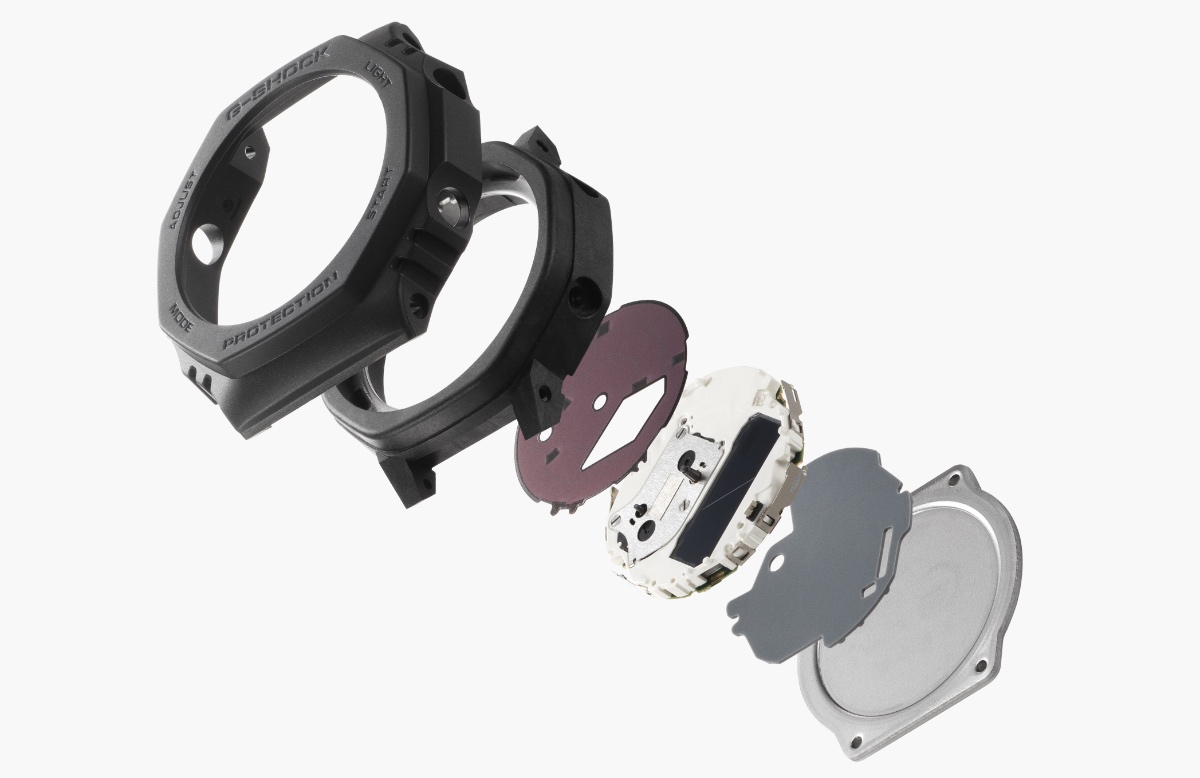 The watch also retains other features such as the Carbon Core Guard structure, 200 metres water resistance, chronograph, world time for 38 time zones, and up to five daily alarms.

The Casio G-Shock GA-B2100 will be available on the G-Shock online store and all G-Shock stores from the middle of May. The price is S$239, except for the yellow variant which is S$249.