Casio’s newest GMW-B5000CS G-Shock looks to have been inspired by Tron (Updated!)

Casio’s newest GMW-B5000CS G-Shock looks to have been inspired by Tron (Updated!)

Note: This article was first published on 20 April 2020 and was updated on 20 May 2020 with pricing and availability details. It is republished today because it is now available to purchase. 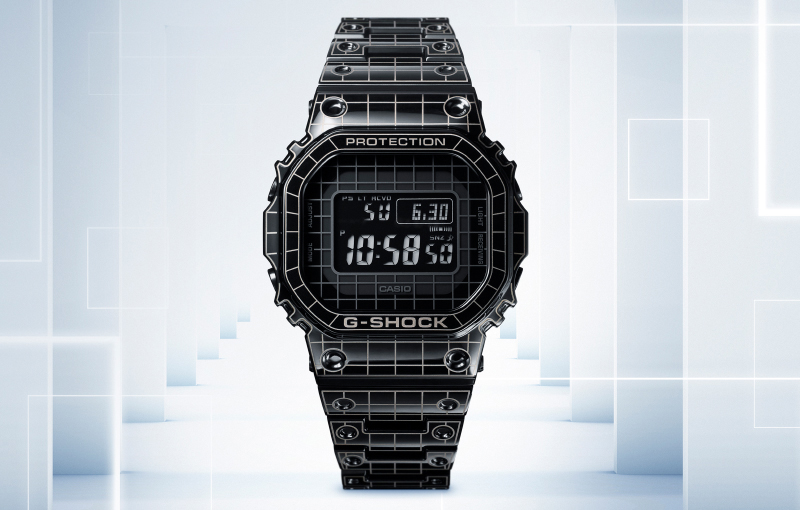 First released in 2018, Casio's square metal G-Shocks (GMW-B5000 series) have been one of the company's best-selling watches and now there's a new version of it.

Its full name is the GMW-B5000CS and it's covered in a Tron-like grid motif that Casio says represents a "time tunnel that connects the past with the future." In reference to the fact that the square metal G-Shocks were inspired by the very first G-Shock of 1983.

The case and bracelet are made out of stainless steel and then given a black ion plating. The silver grid pattern is then achieved by using lasers to carve out the pattern, exposing the stainless steel underneath. 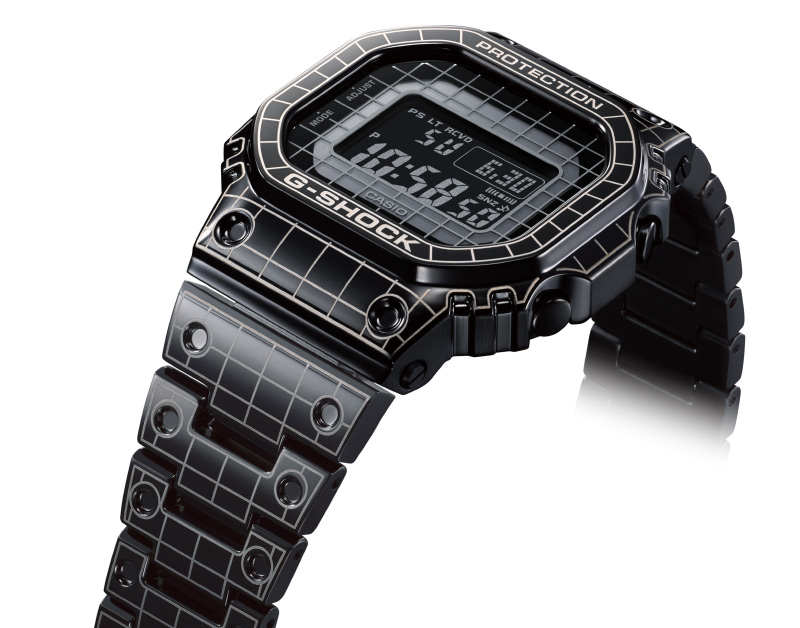 Functionally, the GMW-B5000CS is similar to the GMW-B5000 metal square G-Shocks. It's highly shock-resistant, water-resistant to 200 metres, and has Bluetooth connectivity for easy access to the watch's functions and time-syncing.

All we know for now is that the G-Shock GMW-B5000CS will launch sometime in May. Stay tuned and we will update this news once we have more details.

Join HWZ's Telegram channel here and catch all the latest tech news!
Our articles may contain affiliate links. If you buy through these links, we may earn a small commission.
Previous Story
Hitman 3 will end legendary assassin Agent 47's game trilogy in 2021
Next Story
OnePlus 8 and 8 Pro users can now try out Android 11 Beta