The G-Shock comes in a shock-resistant polycarbonate case and features a built-in GPS and no less than five sensors:

By analysing the data collected, the G-Shock GBD-H1000 can also show your VO2 max, which is the measure of the maximum amount of oxygen you can use during your workout. The G-Shock GBD-H1000 also pairs with your smartphone to record all your fitness data such as the number of steps taken, calories burned, and distance travelled. 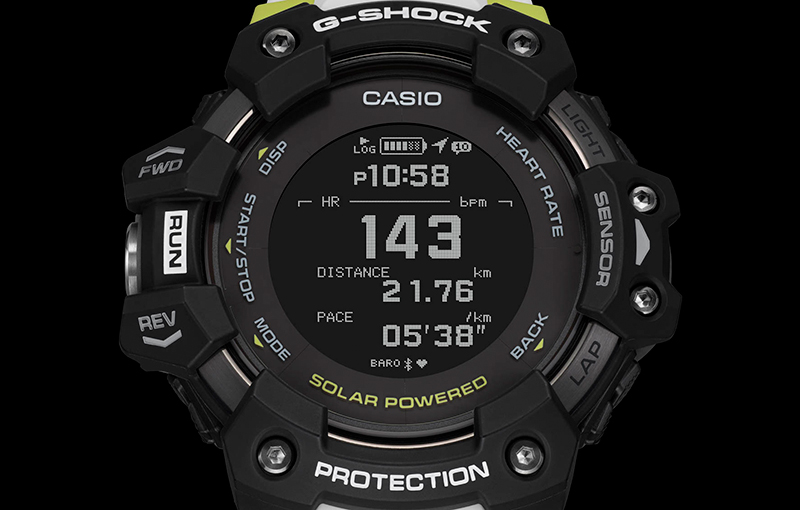 To effectively display all this data, the G-Shock GBD-H1000 features a high-definition, high-contrast memory-in-pixel LCD, which can show a lot more information than most standard G-Shock displays.

Battery life is rated at 14 hours with the GPS turned on, so it should suffice for most long distance runs and hikes. For regular wear and step counting, Casio says the G-Shock GBD-H1000 can last up to 12 months.

The G-Shock GBD-H1000 is solar-powered but it can also be charged via USB. 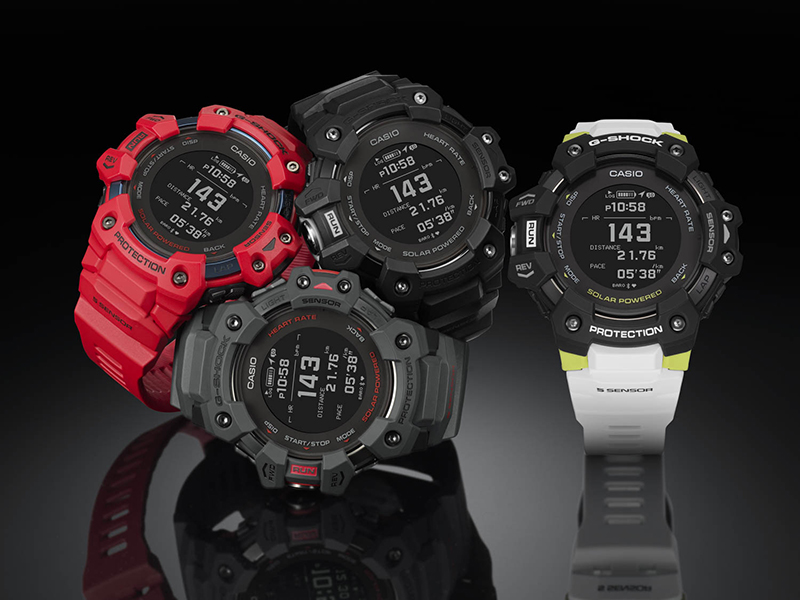 The G-Shock GBD-H1000 will come in four colourways and will be available in retail sometime in April 2020. Pricing has yet to be determined but we will be sure to update this article once we get pricing information.

Join HWZ's Telegram channel here and catch all the latest tech news!
Our articles may contain affiliate links. If you buy through these links, we may earn a small commission.
Previous Story
Huawei P40 and P40 Pro smartphones available from 4th April
Next Story
Apple is making some of its Apple TV+ shows free for a limited time