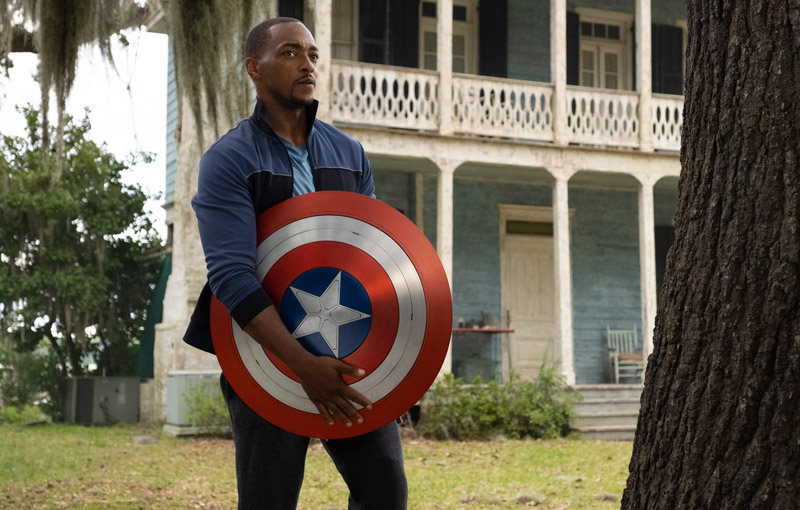 Marvel Studios are making a fourth Captain America movie, with The Falcon and the Winter Soldier's showrunner Malcolm Spellman set to develop the film. According to The Hollywood Reporter, Spellman will script the movie with Dalan Musson, a fellow staff writer for the Disney+ series.

Given that the The Falcon and the Winter Soldier’s series finale ended with the mantle of Captain America passed on to Sam Wilson, Captain America 4 will probably serve as a theatrical sequel focusing on Sam and Bucky’s next big adventure in the Marvel universe. The series also played coy about Steve Rogers’ fate after Avengers: Endgame and recent reports surfaced that Chris Evans would return to the Marvel universe, there’s always a chance that the movie will feature Steve too.

The ending card for The Falcon and the Winter Soldier had its title altered to become ‘Captain America and the Winter Soldier’, which is very reminiscent of The Mandalorian Season 2 revealing its spin-off Boba Fett series in an end-credits sequence. Marvel was probably teasing that these characters would return, though now we know that it’s happening via a movie and not a second season.

It will be interesting to see how Marvel Studios handle the scale of this film. The Captain America trilogy got bigger in scope as it went on, going from a simple origin story to an actual battle between Avengers in Civil War. Will they go big again for a crossover-laden fourth movie, or will they keep things simple? We’ll have to wait and see.

Join HWZ's Telegram channel here and catch all the latest tech news!
Our articles may contain affiliate links. If you buy through these links, we may earn a small commission.
Previous Story
Huat Zai's CS: GO team clinches third place for Singapore at the ROG Masters Asia Pacific 2021
Next Story
Moshi's Deep Purple UV sanitiser folds flat so you can take it to your office