Leak: We might be getting a Resident Evil 3 remake in 2020

Leak: We might be getting a Resident Evil 3 remake in 2020 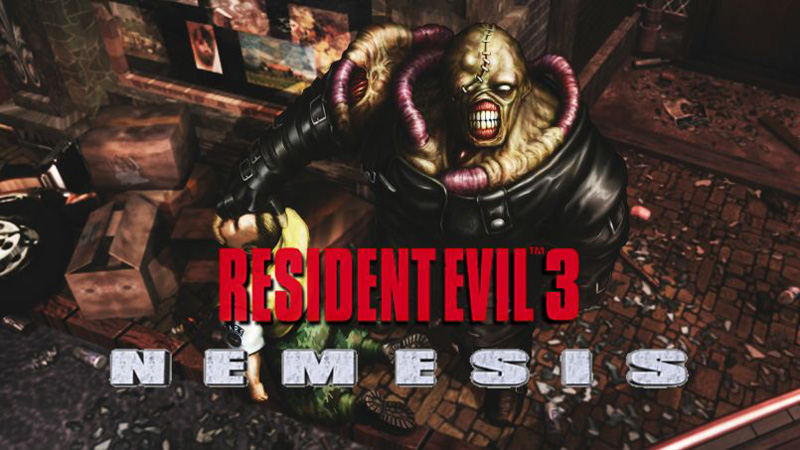 It seems like Capcom isn’t quite done with remaking Resident Evil games.

VGC also thinks that a 2020 release is possible. Much like the Resident Evil 2 Remake, Resident Evil 3 was set in Racoon City (at around the same time period), meaning the development team could likely reuse some of the game’s assets, mechanics and engine work.

Resident Evil 2’s producer Yoshiaki Hirabayashi had previously stated that Capcom would consider further remakes if fans ‘voice their enthusiasm’ for them - which I’m sure is something fans have done many times over since the game’s release. The company isn’t exactly against remakes, either - they’re planning to revive multiple dead franchises with new releases. 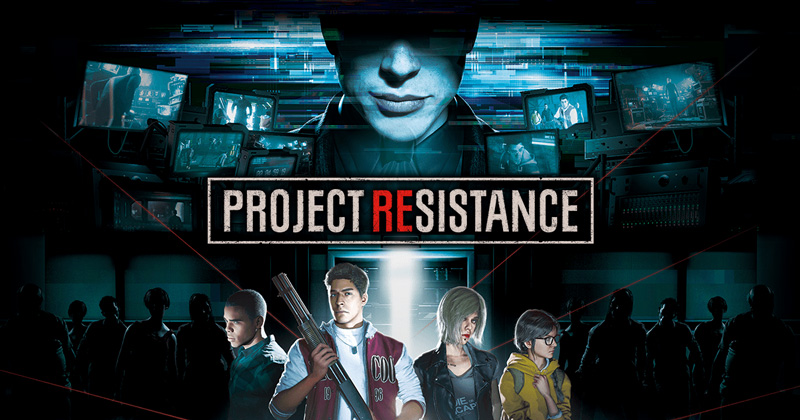 Either way, we’ll probably get Project Resistance next year - though it doesn’t have a set release date yet. To add fuel to the fire, the game’s October beta included a Resident Evil 3 easter egg. Could we get two Resident Evil games in 2020?