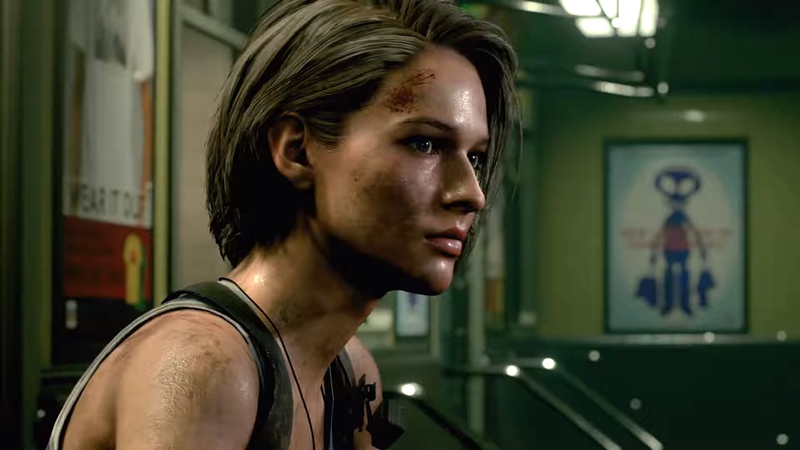 In the latest episode of "How to celebrate the 25th anniversary of your franchise", Capcom has apparently decided that the best and most innovative course of action is to let Resident Evil fans experience what running away from the undead for hours on end without a shower makes you smell like.

Okay, so they haven't actually done everything we mentioned - but at the very least, we weren't kidding about the franchise celebrating its 25th birthday. To commemorate the occasion, Capcom has decided to produce three special perfumes inspired by protagonists Chris Redfield, Leon S. Kennedy, and Jill Valentine, all of which can be purchased from the publisher's online store. If you happen to be living in Japan, that is.

Yes, it's unfortunate, but RE fans living outside the land of the rising sun probably won't be able to get their hands on one of these snazzy bottles above. Based on the official Capcom Store post, each of them will set you back a tidy 6,380 yen, which translates to around S$78 for those of us here in Singapore, and Capcom has apparently advised buyers to select a fragrance based on "the mood and scene of the day". 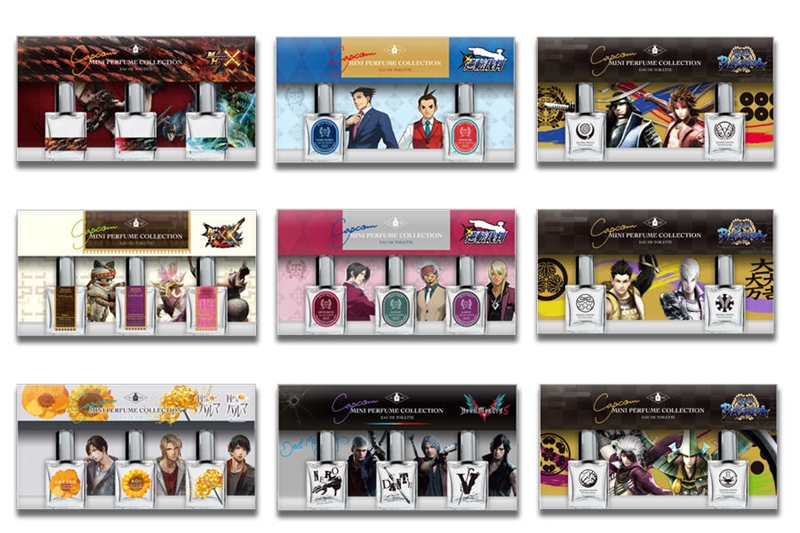 Interestingly, this doesn't seem to be the first time that Capcom has gone with such an approach. Apart from the Resident Evil perfumes, the store post also shows off previous sets of perfumes inspired by characters from Capcom's other successful franchises, like Devil May Cry, Monster Hunter, and Phoenix Wright: Ace Attorney. While it's certainly an unorthodox way of blowing out the birthday candles, you have to give them credit for the sheer audacity of it, not to mention that it's actually rather amusing, because who doesn't want to run away from Mr. X while smelling absolutely fabulous?

Join HWZ's Telegram channel here and catch all the latest tech news!
Our articles may contain affiliate links. If you buy through these links, we may earn a small commission.
Previous Story
Apple unlikely to release high-end iMac this year
Next Story
343 Industries seems to be gearing up for Halo: Infinite's first technical preview