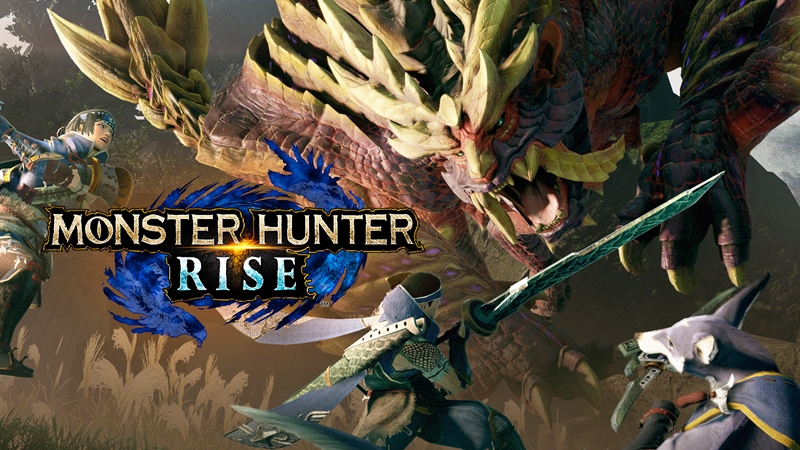 It's been a while since we've had anything to report about Monster Hunter, and that may or may not be a good thing depending on how you look at it. Previously, Capcom's beloved RPG franchise made the news for all the wrong reasons - its awkward film adaptation starring Milla Jovovich included a rather unwelcome and racist joke, which led to offended Chinese players review-bombing Monster Hunter World on Steam. All this despite the fact that Capcom had no hand in writing the script.

Anyway, the next Monster Hunter game in the works, namely Monster Hunter Rise is set to release exclusively on the Nintendo Switch on March 26, and according to a post on the official MH Twitter account, Capcom intends to drop some information bombshells tomorrow night, Jan 7 at 10pm SGT on Twitch. Considering that the game is just over two months away, one of them could very well be a demo announcement, which would actually be very welcome since January's game calendar isn't exactly packed.

Alternatively, they might also give out information regarding Rise's crossover content with Monster Hunter Stories 2: Wings of Ruin, a spin-off title that is scheduled for release on the Nintendo Switch this summer. However, this latter option is slightly less likely to appear since we've still got a lot of time before Wings of Ruin drops, but if Capcom does end up sharing some, then that'd definitely be a nice bonus. Either way, MH fans will probably have a ball with the reveals - happy hunting!

Join HWZ's Telegram channel here and catch all the latest tech news!
Our articles may contain affiliate links. If you buy through these links, we may earn a small commission.
Previous Story
Samsung has made a 'small' 110-inch MicroLED 4K TV for the home (Updated)
Next Story
Netflix's Korean sci-fi blockbuster Space Sweepers will arrive in February