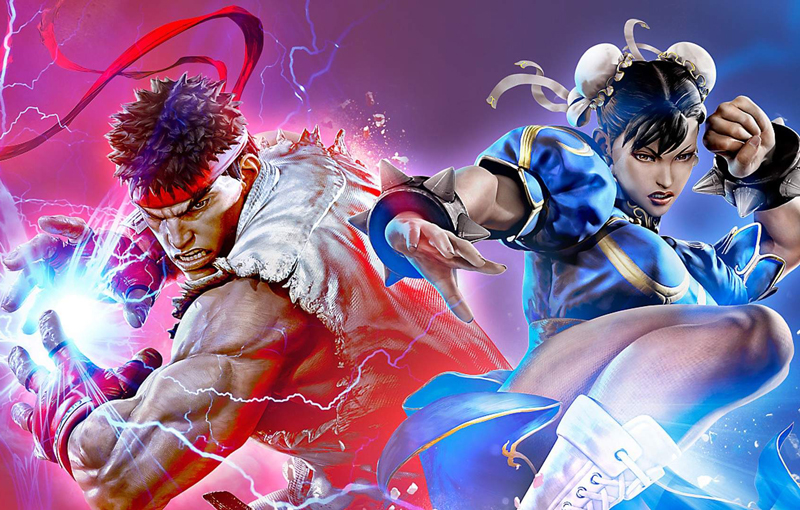 Due to a recent massive data breach, a leaked screenshot from Capcom’s upcoming development schedule has surfaced online. The list includes titles that have already been heavily rumoured to be in development, such as Street Fighter 6 and a Resident Evil 4 Remake - suggesting that it might be legitimate.

Without further ado, here are the biggest games mentioned along with their release windows:

Keep in mind that these games are dated according to Capcom’s fiscal calendar. For example, Resident Evil 4 Remake coming out in Q4 (the fourth quarter) of fiscal year 2022 means that it’s actually coming out in a January to March 2023 release window. It looks like Capcom is investing in the Resident Evil franchise quite heavily for the next five years. Assuming Biohazard Apocalypse is a Resident Evil game, there are a total of five games in the works.

The list also includes a couple more pleasant surprises, with a healthy mix of sequels and remakes. Street Fighter 6 was a foregone conclusion at this point, and it looks like ‘Super Street Fighter 6’ and ‘Ultra Street Fighter 6’ versions are already planned for release. Dragon’s Dogma 2 is finally in the works, which is no surprise as director Hideaki Itsuno already confirmed that Capcom gave him the green light for a sequel ages ago.

Rockman Match is likely a new Mega Man game, though we don’t quite know what form it’ll take yet. Longtime fans of Onimusha, Final Fight and Power Stone will likely be outrageously pleased that all of these franchises are finally returning - the former with a sequel, and the latter with remakes. Monster Hunter 6 is a surprisingly long way away, though more development time spent on a sequel can only mean good things. Resident Evil Hunk is by far the strangest inclusion in this list, as it refers to a character in the mainline games who appears in alternate game modes with very few voice lines.

It’s worth noting that all of these games can either be delayed or cancelled entirely in development, so some of them might not even see the light of day. The schedule might have also been faked, although IGN confirms that Dragon’s Dogma 2 and Street Fighter 6 are definitely in the works. A couple more games were included in this schedule under indiscernible codenames, too.