Capcom has reportedly started development on a Resident Evil 4 remake

Capcom has reportedly started development on a Resident Evil 4 remake 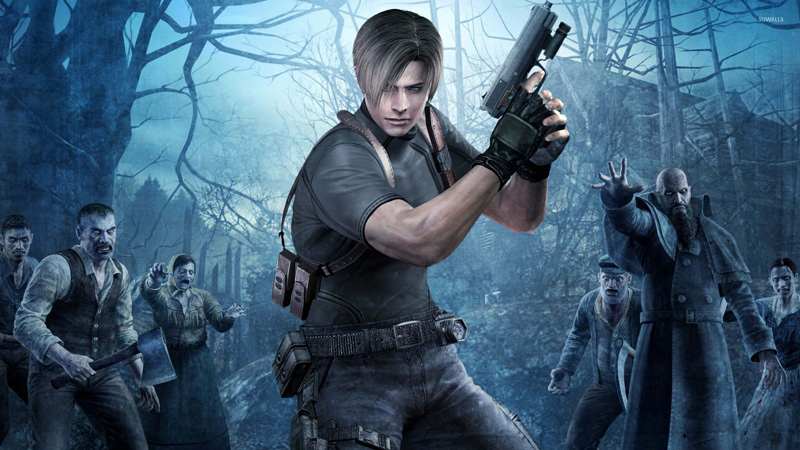 According to a report by VGC, a remake of Resident Evil 4 has now entered production, for an estimated release window in 2022. The game is being developed by M-Two - Capcom’s new studio headed by Tatsuya Minami, ex-CEO of PlatinumGames.

The remake has apparently received the blessing of the original game’s director, Shinji Mikami. Mikami was approached to lead production on the remake itself, but declined due to his commitment to Bethesda Softworks and Tango Gameworks’ next game Ghostwire Tokyo. 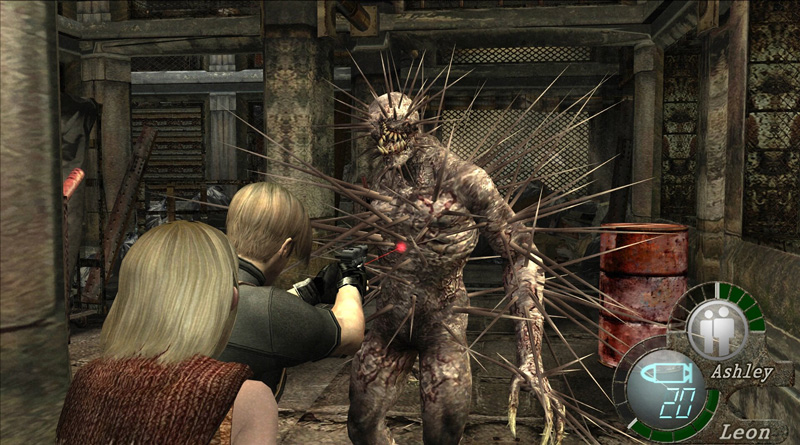 Apparently, M-Two also supported development of Resident Evil 3 Remake - which was meant as a lead-up to their development on the Resident Evil 4 remake as well. These remakes have actually done very well for Capcom thus far, with Resident Evil 2 Remake becoming a huge success for the publisher and franchise. It’s no surprise that Capcom wants to keep that gravy train going.

Resident Evil 4 was released in 2005 and arguably pioneered the over-the-shoulder perspective many other shooters like Gears of War and Dead Space have used since. It’s considered one of the best games ever made, pushing the Resident Evil series into an almost entirely new type of gameplay formula - with less focus on slow survival-horror and more on fast, tense gameplay. 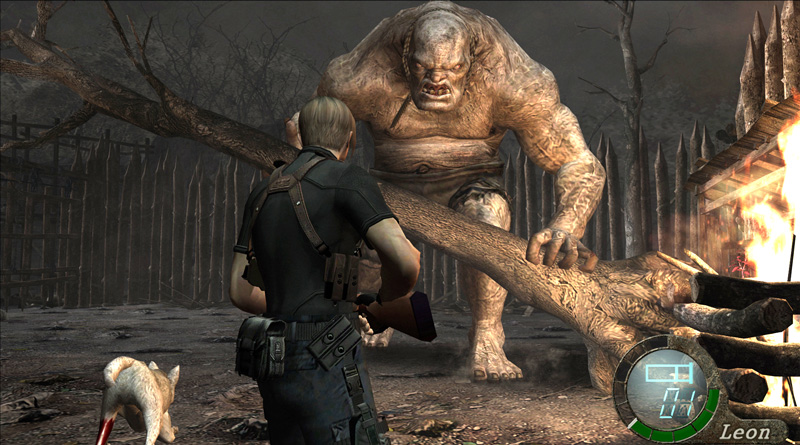 At this point, Resident Evil might turn into an annual franchise - with Resident Evil 2 Remake coming out in 2019, Resident Evil 3 Remake out in 2020 and the rumoured first-person Resident Evil 8 releasing next year, in 2021. The game will supposedly feature Resident Evil 7 protagonist Ethan Winters again, and put him through hallucinations, werewolves and a ‘Witch’ that follows him around the game.

Though these are still technically rumours, VGC did accurately call out Resident Evil 3 Remake’s existence and 2020 release date before it was revealed. The RE Engine has made games like Devil May Cry 5 and Resident Evil 2 Remake look gorgeous already, so the concept of a Resident Evil 4 Remake is pretty exciting. Hopefully it does away with the tank controls, too.

Join HWZ's Telegram channel here and catch all the latest tech news!
Our articles may contain affiliate links. If you buy through these links, we may earn a small commission.
Previous Story
Ubisoft will be dropping Assassin's Creed 2 for free on PC
Next Story
iPad-like design coming to the next iPhone, smaller HomePod in the works