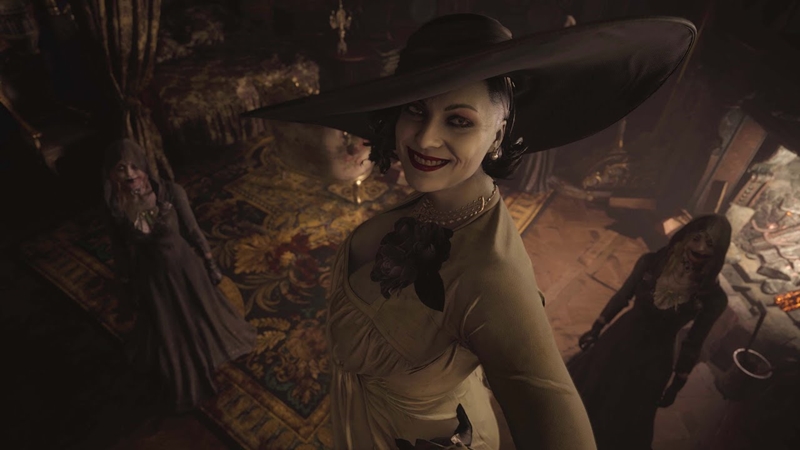 From the looks of it, Resident Evil Village is shaping up to be one of the franchise's most unusual instalments yet, shying away from its conventional zombie-centric theme in favour of more mythical elements like vampires and werewolves.

Naturally, smack dab at the top of that list is the towering Lady Dimitrescu, a 10-foot-tall aristocratic vampire who lives in a big, fancy Victorian-era mansion and will waste no time chasing the player around said mansion with her terrifying claws.

In case you missed it, Capcom unveiled a short 30-minute PlayStation demo for the game just last week that we thought was pretty darn good, though a part of it involved us running around town with only one measly shell in our shotgun. However, there's no need to worry if you missed this boat. There's another 60-minute demo (supposedly the final one) that's just around the corner on May 1 - it was supposed to start at 5 pm PDT and close a mere 24 hours later, though Capcom has since decided to extend the window to a full week instead. As such, it will remain available all the way till 5 pm PDT on 9 May. 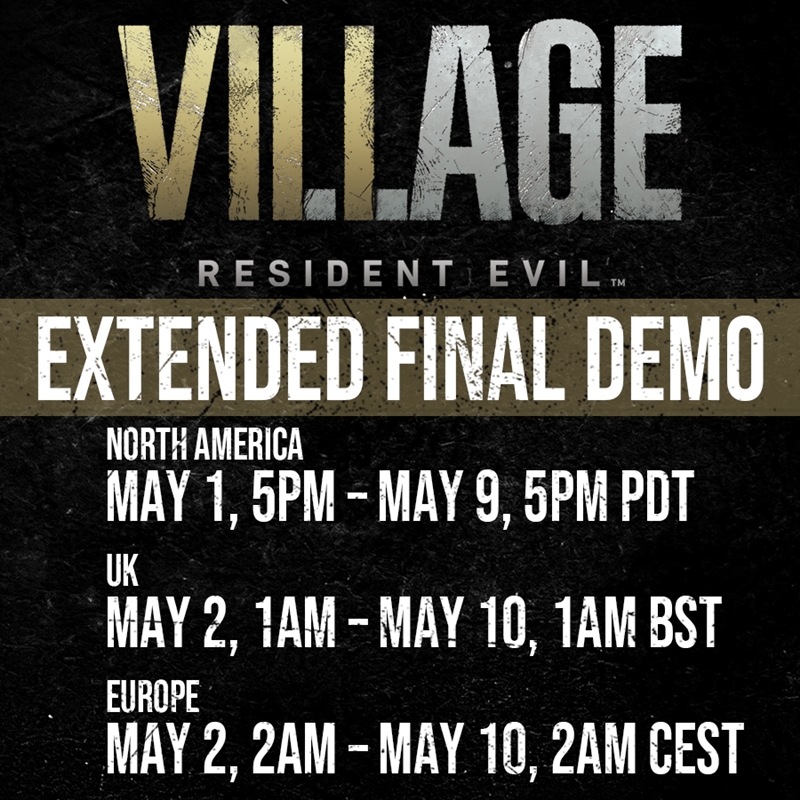 Going by the aesthetics alone, the game is impressively detailed and marvellously spooky, especially when it comes to the village's undead inhabitants. From Lady Dimitrescu's pale, ageless features to the bleak, snowy wilderness teeming with bloodthirsty Lycans, there's a lot for fans to be excited about, and you'll be able to see what this haunted village has to offer when the game finally drops on 7 May. Don't forget the garlic and the silver bullets, y'all.

Join HWZ's Telegram channel here and catch all the latest tech news!
Our articles may contain affiliate links. If you buy through these links, we may earn a small commission.
Previous Story
Vivo's new V21 smartphones come with a 44MP OIS front camera and dual-LED flash
Next Story
Apple's AirDrop discovered to leak users' personal data 2 years ago, still not fixed