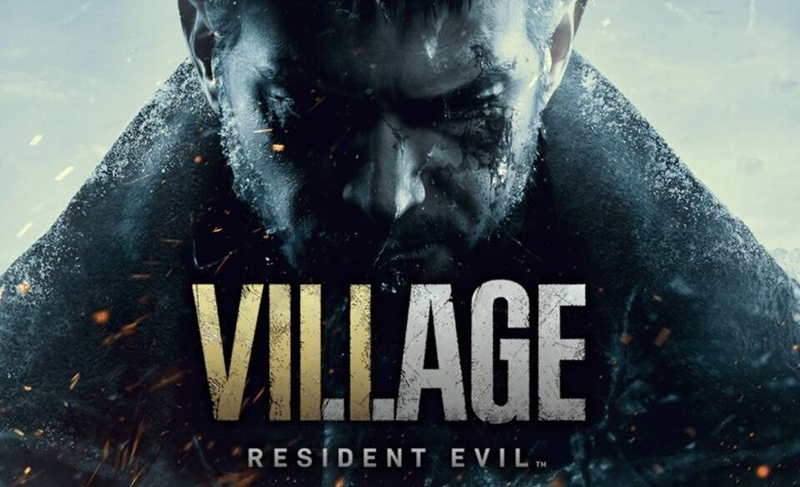 After its global reveal at Sony's The Future of Gaming event last week, which also gave us our first look at the PlayStation 5, it's no surprise that Resident Evil 8: Village is among the hotter topics being talked about right now. After all, the franchise is one of the main pioneers of horror gaming, and according to the reveal trailer we can expect to see werewolves this time too!

Originally, RE8 was reportedly intended by Capcom to be a cross-gen game, meaning it could be played on both current and next-gen consoles, like the PlayStation 4 and PlayStation 5 respectively. However, based on a tidbit provided by reputed leaker Dusk Golem on Twitter, Capcom ran into some issues streamlining RE8's graphics for the older consoles, and have since decided to scrap the game's cross-gen availability. Essentially, this means that RE8 will only be playable on the next-gen consoles like the aforementioned PS5 and perhaps the Xbox Series X. 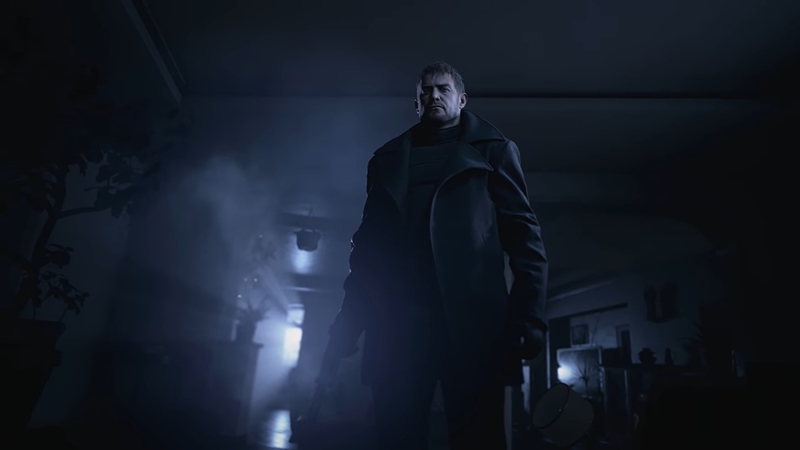 Delving into specifics, the leak mentions that due to a work-in-progress "graphics fidelity overhaul", as well as some texture-related aspects of RE8's basic scaffolding, the older consoles tended to suffer from relatively long load times. It goes on to say that considering RE8 is much more exploration-based than previous titles, Capcom has discarded the idea in favour of having no load times, and are opting to "push the graphic overhaul further" instead.

It's a sensible move, too - this is one of the rare cases that you might prefer to put all your eggs in one basket, so to speak. After all, there's no point wasting time squeezing in a half-baked RE8 for the older consoles (with an eternity's worth of loading screens), when you could just go full ham on the next-gen version and do a bang-up job for the fans.

RE8 wasn't the only title to be showcased at the PS5 reveal event - check out all 26 here, as well as the PlayStation 5 itself!

Join HWZ's Telegram channel here and catch all the latest tech news!
Our articles may contain affiliate links. If you buy through these links, we may earn a small commission.
Previous Story
Space battle game Star Wars: Squadrons has been leaked, confirmed by EA
Next Story
Atlus is reportedly bringing two great Persona games to PC