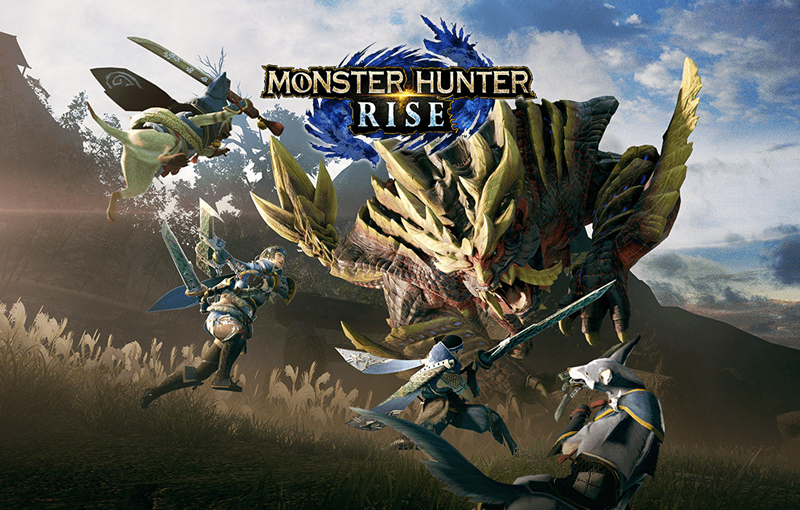 Monster Hunter fans are going to have a great 2021!

The trailer shows off one of Monster Hunter Rise’s biggest new additions - a grappling hook ability that lets players grapple onto walls, monsters and the sky itself. A new wall-climbing ability and dog companion have also been introduced. In addition to all the new gameplay changes, Monster Hunter Rise will apparently have a larger focus on story compared to Monster Hunter: World.

Monster Hunter Stories is a little different from regular titles in the franchise. For one thing, players don’t go around hunting down monsters to kill. Instead, they hatch eggs and raise baby monsters. In a Pokemon-like twist, the first game had a turn-based combat system, where you use your monster friends to fight others.

Join HWZ's Telegram channel here and catch all the latest tech news!
Our articles may contain affiliate links. If you buy through these links, we may earn a small commission.
Previous Story
League of Legends: Wild Rift's closed beta adds more champions and features
Next Story
StarHub's price plans for 8th-gen iPad, Apple Watch Series 6 and Apple Watch SE are out