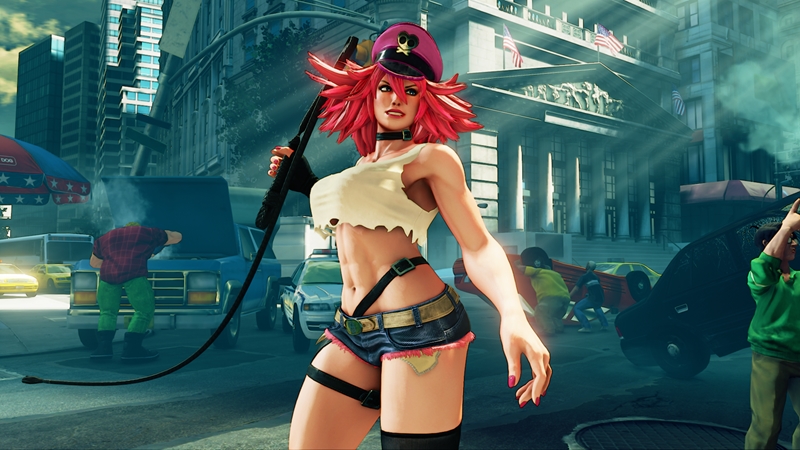 Wow. Just when we thought Street Fighter V: Arcade Edition couldn’t get any better, Capcom tosses another three characters into the mix!

They're all familiar faces though. Yup, on the guest list today are the fan-favourite sumo E. Honda, the butt-kicking police officer Lucia Morgan and the whip-wielding Poison. Counting them, there’s now a total of 38 playable characters in the game’s roster!

That said, the new characters will only arrive on Sunday, 4th August, but we’ve got several things to keep us occupied until then. Take their V-Triggers, for starters. 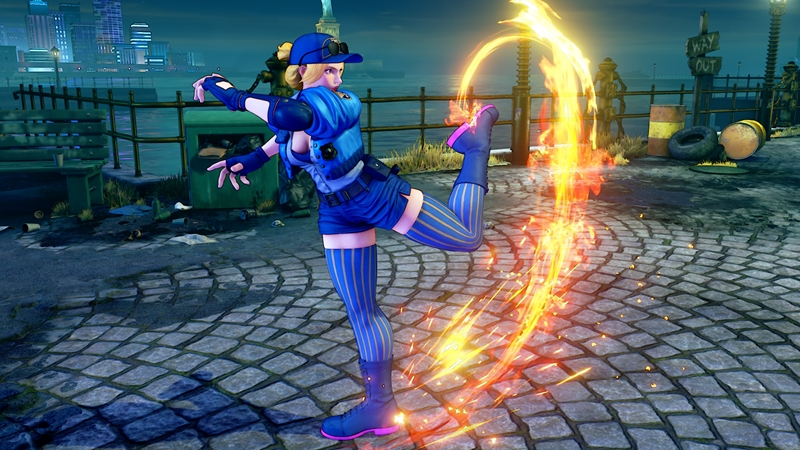 Last but not least, Poison’s V-Trigger features the aptly-named Poison Cocktail, a lethal Molotov-style explosive that shreds through her opponents’ health.

As always, players have two ways to acquire the new characters. There’s the manual way, which involves grinding out the 100,000 Fight Money required for each of them, or they can opt for the fast way and fork out some real dough at an MSRP of S$5.99.

Moving on, these three aren’t the only additions coming to SFV: AE. There’s a new stage on the horizon too, and it features E. Honda’s home turf, the renovated Honda Sento bathhouse. It even has a makeshift dohyou (a traditional sumo wrestling ring)! 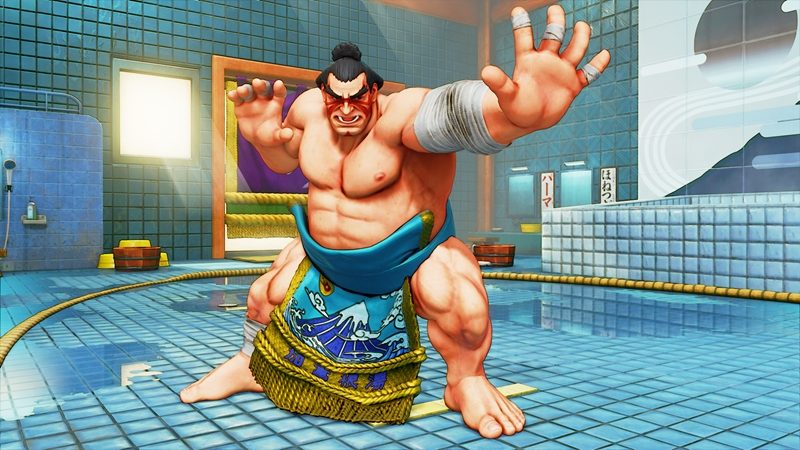 On top of that, there’s the new Summer 2019 Character Bundle to check out. It includes not only the above three characters but each of their Battle Costumes and Default Colours (number 3-10) as well. The bundle costs S$14.99, which I think is well-worth the money if you're the collecting type.

Join HWZ's Telegram channel here and catch all the latest tech news!
Our articles may contain affiliate links. If you buy through these links, we may earn a small commission.
Previous Story
Apple suspends the use of human review to grade Siri recordings
Next Story
Salesforce completes its acquisition of Tableau to the tune of US$15.7 billion