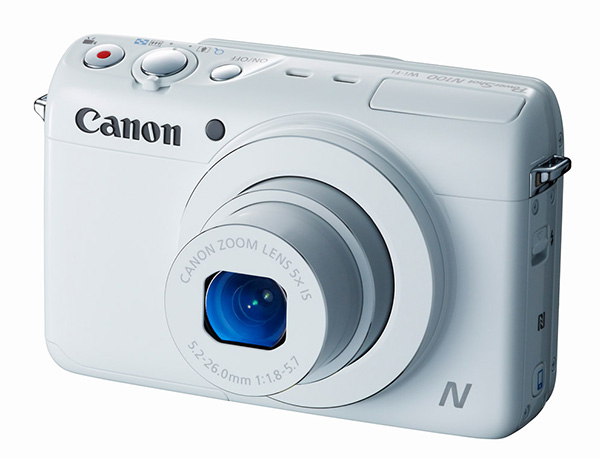 If you've ever felt left out taking other people's photos, this camera will make you feel less alone. The Canon PowerShot N100 (Canon calls it a 'Story Camera') has a rear-facing 25mm camera which can take a photo or video of the photographer at the same moment said photographer takes a photo with the front-facing camera. The selfie is then superimposed on a corner of the photo or video which was taken.

Local pricing and availability have yet to be announced, but Canon USA says it's expected in May for US$349.99.

Wait till James Franco gets a load of this. 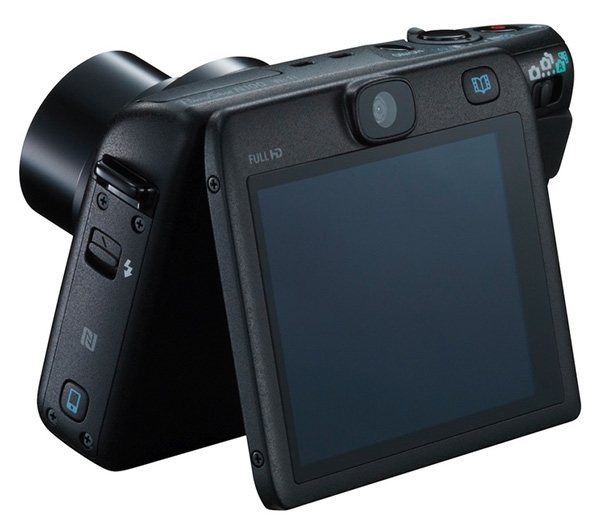 Join HWZ's Telegram channel here and catch all the latest tech news!
Our articles may contain affiliate links. If you buy through these links, we may earn a small commission.
Previous Story
Sharp's 2014 Aquos TV Lineup Has a Full HD Member with 16 Million Subpixels
Next Story
Sony's New 4K TV Trimuvirate